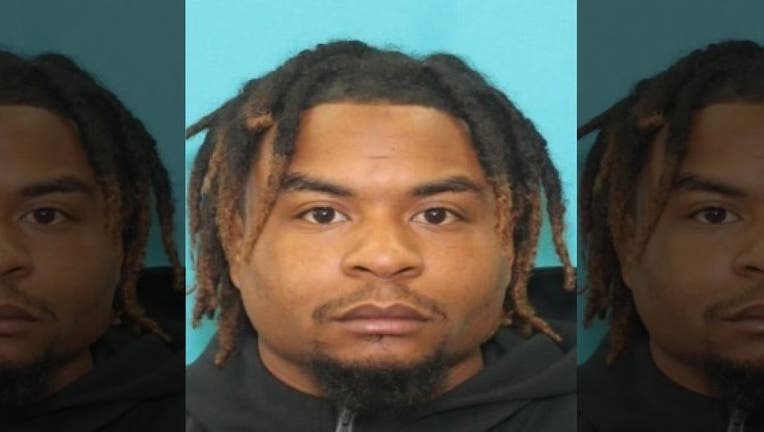 PHILADELPHIA - Philadelphia police say one of the suspects accused of opening fire on three plainclothes officers in the city's Cedarbrook neighborhood last Friday has turned himself in without incident.

According to police, Jeffione Thomas, 28,  opened fire on the officers after they approached him while he was riding a bike. Thomas was wanted for attempted murder, as well as firearms violations. The second gunman has yet to be identified.

Police say Thomas was slowly riding a bike next to the officers near Sharpnack and Fayette Streets around 8 p.m. Friday.

When one of the officers rolled down their window to ask if he was okay, police say Thomas yelled an expletive and opened fire on their vehicle.

The officers were able to pull over and return fire, when they say a second gunman further down the street also began firing at them.

Update on shots fired at PPD last Friday on Fayette St---Wanted male 28-year-old Jeffione Thomas wanted for the Attempted Murder of Philadelphia Police Officers turned himself with his attorney without incident today Friday, September 25, 2020; updates will be sent upon completion of formal charges.