Police identify suspect who fired at plainclothes officers in Cedarbrook

Jeffione Thomas, 28, has been identified as the gunman who first opened fire when the officers approached him as he rode a bike down Fayette Street.

PHILADELPHIA - Philadelphia police have issued an arrest warrant for one of the suspects they say opened fire on three plainclothes officers in the city's Cedarbrook neighborhood Friday night.

Jeffione Thomas, 28, has been identified as the suspect who first opened fire on the officers after they approached him while he was riding a bike.

Thomas is wanted for attempted murder, as well as firearms violations. The second gunman has yet to be identified.

Police say Thomas was slowly riding a bike next to the officers near Sharpnack and Fayette Streets around 8 p.m. Friday. 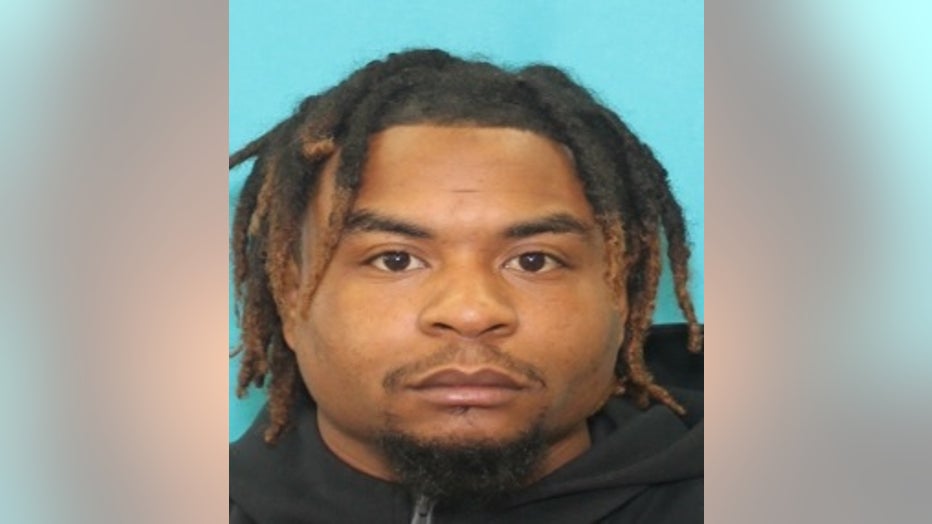 When one of the officers rolled down their window to ask if he was okay, police say Thomas yelled an expletive and opened fire on their vehicle.

The officers were able to pull over and return fire, when they say a second gunman further down the street also began firing at them.

Thomas is described by police as 5'7", 180 pounds. His last known address was on the 7800 block of Fayette Street.

Anyone with information about Thomas' whereabouts is asked to contact police.

The Fraternal Order of Police Lodge 5 is offering a $10,000 reward for any information leading to the arrest of suspects.