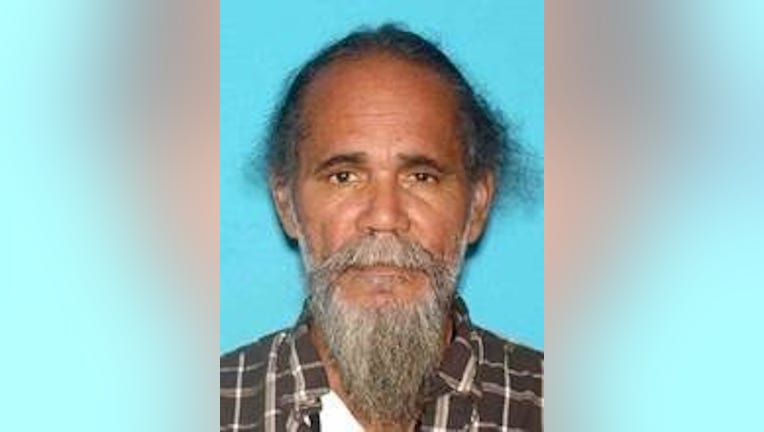 ATLANTIC CITY - A New Jersey man has been charged with murder in the shooting death of a woman over the weekend following what officials call a neighborhood dispute, authorities said.

Police in Atlantic City were called shortly before 11:30 a.m. Saturday about a person with a gunshot wound. Prosecutors say 32-year-old Marketa Thorpe was taken to Atlanticare Regional Medial Center, where she was pronounced dead.

An autopsy Sunday concluded that she died of a gunshot wound to the torso, and the death was ruled a homicide, Atlantic County prosecutors said.

Maximo Santiago, 69, was apprehended by city police soon after the shooting, authorities said. Prosecutor Damon Tyner said Sunday that Santiago had been charged with first-degree murder and weapons counts.

Santiago was taken to the Atlantic County Justice Facility and was awaiting a detention hearing; it’s unclear whether he has an attorney and a listed number in his name couldn’t be found Sunday. Authorities haven’t released details about the dispute that allegedly preceded the shooting.