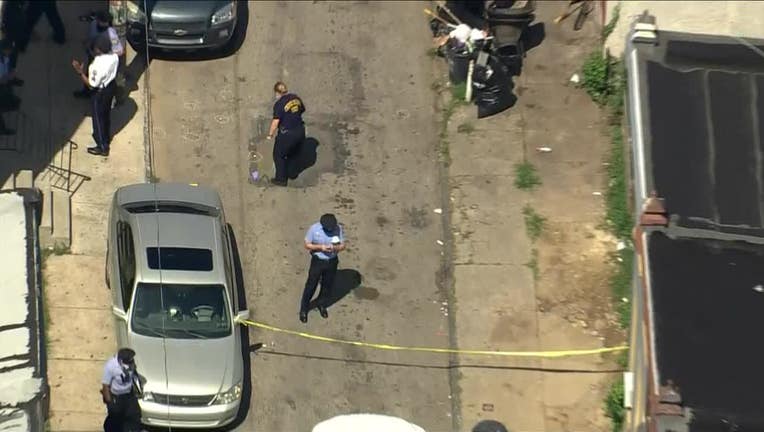 NORTH PHILADELPHIA - A man has died and a woman is in the hospital following a shooting in Philadelphia's Tioga neighborhood Thursday.

Police say a man in his 50s succumbed to his injuries at Temple University Hospital after he was shot more than 20 times.

A second victim, a 65-year-old woman, is in stable condition after she was shot once in the leg and taken to the hospital in a private vehicle.

The investigation is ongoing. No arrests have been made and no weapon was recovered.