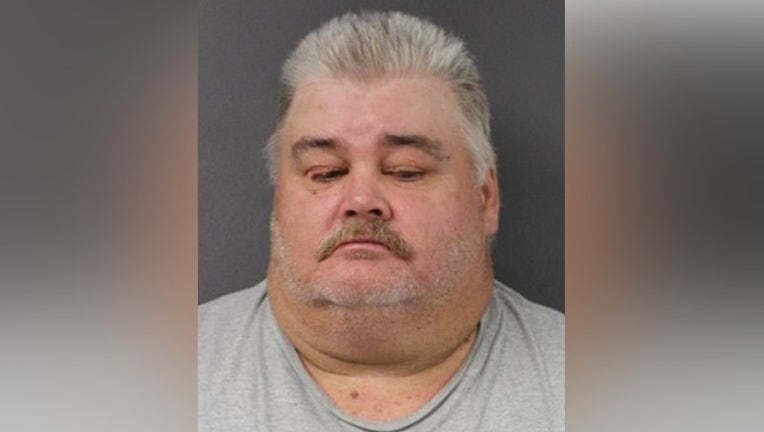 HAMILTON TOWNSHIP, N.J. - A Pennsylvania man has pleaded guilty to animal cruelty charges after authorities removed more than 100 farm animals — some of whom were found deceased — from deplorable conditions on his 14-acre Hamilton farm.

A search warrant was executed at Guzikowski’s farm on Uncle Pete’s Road on Aug. 21, 2018.

In the chicken coop, detectives discovered approximately 54 chickens, one of whom was deceased. All appeared to be infected with disease, and one had severe growths on their feet, according to officials.

Nine pigs, also covered in feces, were reportedly discovered in a garage-like structure on the property. While investigating, officials also learned that a 500-pound hog from the property was roaming a nearby neighborhood. Authorities lured the hog back with food and secured them in a pen.

Under Guzikowski’s plea agreement, the state will recommend probation following 90 days’ incarceration. He must also make “reasonable restitution” to Hamilton Township for costs incurred during the investigation. Additionally, Guzikowski will be prohibited from owning or possessing any animals.

The farm owner is scheduled to be sentenced on July 12.