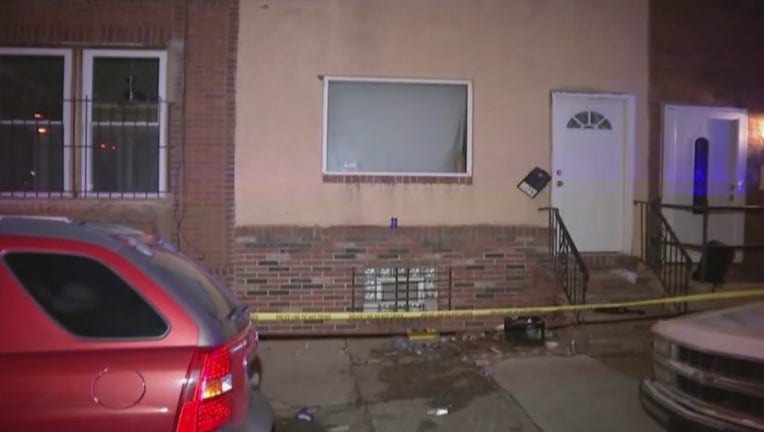 A 37-year-old man is dead after police say he was shot twice in the head Friday morning in Fairhill.

FAIRHILL - Philadelphia police say a man is dead after he was shot twice in the head early Friday morning in Fairhill.

Officers responded to the 300 block of East Indiana Street around 12:30 a.m. for reports of a shooting.

Police say the victim, a 37-year-old man, was suffered two gunshot wounds to the head. He was rushed to Temple University Hospital and pronounced dead.

Investigators do not know what sparked the deadly shooting. No arrests have been reported at this time.