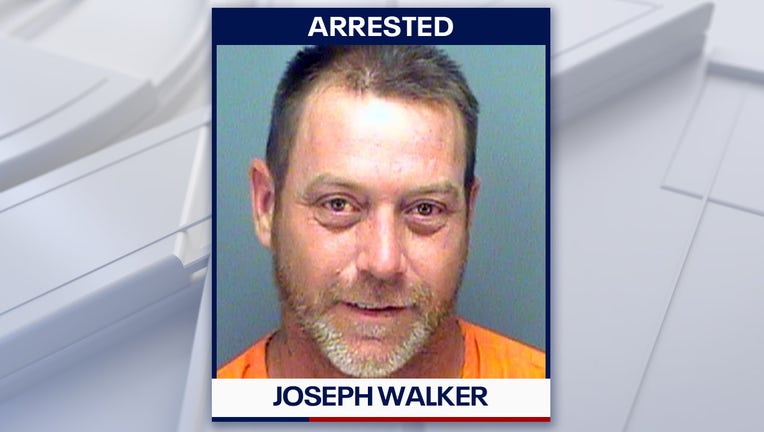 PINELLAS PARK, Fla. - A Pinellas Park man was arrested over the weekend after investigators say he choked his dog to death because it bit his girlfriend.

According to police, Joseph Walker’s girlfriend came into the Tree Street house early Sunday morning to clean her wound after Walker’s dog bit her ankle. Walker, who had been sleeping, headed out to the front yard to find the 10-year-old pit bull mix.

After his arrest, Walker allegedly admitted that the dog was not attacking anyone at the time he went outside.

“The defendant had scratch marks on his stomach from the dog trying to get out of the chokehold,” the arrest report noted.

Walker, 38, faces a charge of cruelty to animals.