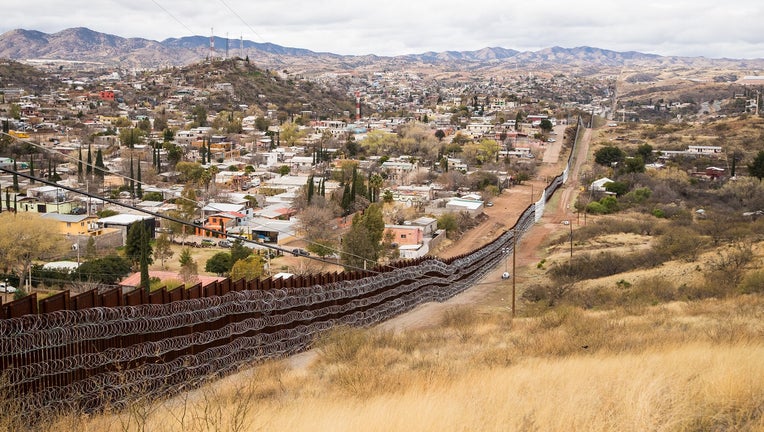 GEORGETOWN, Del. - Prosecutors in Delaware say a man wanted in connection to a February shooting in Sussex County was recently detained in Arizona while trying to reenter the county.

According to police, 34-year-old Alvaro E. Marroquinn is alleged to have shot an acquaintance in the head near Garden Circle in Georgetown on February 4. Marroquinn fled the scene and returned to Guatemala and Mexico.

In early June, Delaware State Police were told that Marroquinn was detained in Arizona while attempting to reenter the county. On Friday, Marroquinn was transported from Philadelphia by U.S. Marshals and turned over to state detectives in Wilmington.

Marroquinn faces felony assault and weapons charges, according to police. He also had an outstanding warrant for failure to appear in court regarding for a previous assault. He was taken to Sussex County Correctional Facility on $500,000 cash bail.