PHILADELPHIA - Mental health professionals have a duty to warn of threats made by patients even if they are made against an unspecified person, the Pennsylvania Supreme Court said in a split opinion Tuesday.

The 3-2 majority opinion upheld a 2018 Superior Court decision that the University of Pittsburgh Medical Center Presbyterian Shadyside known as the Western Psychiatric Institute and Clinic and other defendants had a duty to warn the neighbors of a patient who told his doctors he wanted to kill his neighbors, even though he didn't give his doctors a specific name. Two justices did not participate in the deliberations. 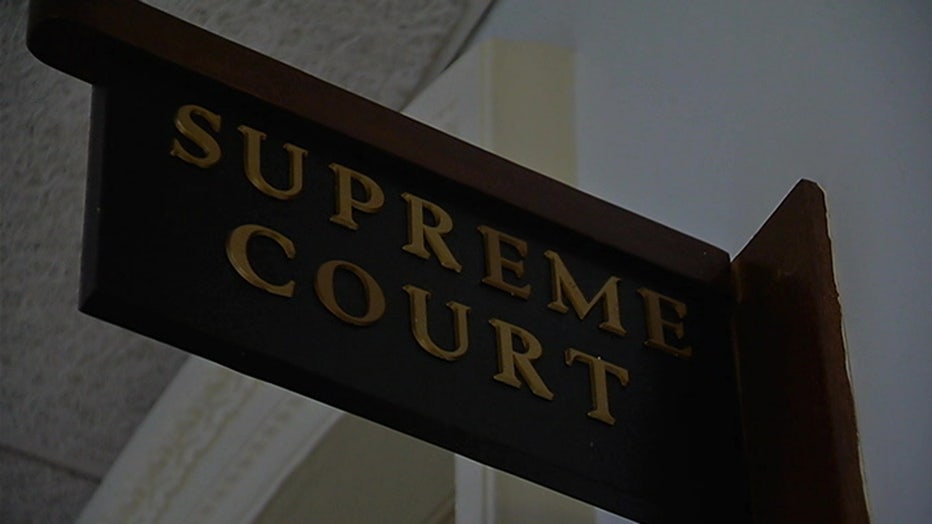 In 2008, patient Terrence Andrews stabbed and killed his 18-year-old neighbor, Lisa Maas, with a pair of scissors. Maas' family filed a lawsuit against the treatment facilities and doctors saying they had a responsibility to tell Andrews' neighbors at his Pittsburgh apartment complex about his statements. And if such a warning had been made, Maas would not have answered the door when Andrews knocked.

Perry said the law has historically favored privacy rights for people who seek mental health treatment, but the shift to favor public safety is also a signal of a lessening stigma around seeking mental health help.

But attorneys for the treatment facility said the decision devalues patient privacy and could have a chilling effect on people deciding to seek treatment.

"The vague requirement to warn really drives patients away from the care that they need and does not protect the safety of the public," said attorney John Conti.

Conti had asked the court to issue a summary judgment in the care providers' favor because of state standards when a patient makes a threat require notification of "identifiable individuals." He argued that Andrews' use of the term neighbor could apply to a large set of people —not just the same floor of his apartment complex, but also people who live in nearby houses and apartment buildings.

The two justices who issued a dissenting opinion Tuesday agreed, saying the majority opinion was made using the benefit of hindsight. They said requiring doctors to issue a warning for vague threats could impair doctors' ability to build a trusting relationship with someone seeking treatment.

The lawsuit will now head to a jury.

Andrews is serving a life sentence in the killing.