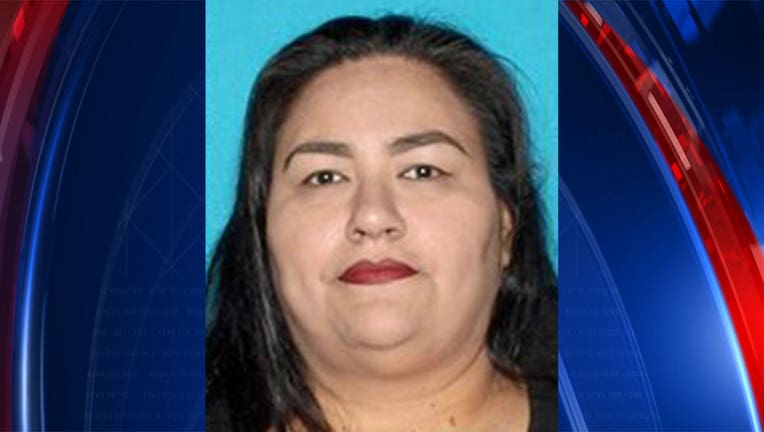 SAN BERNARDINO, Calif. - Authorities arrested a mother in San Bernardino on Monday after one of her children accidentally shot and killed their 12-year-old sibling, police said.

Gabriela Keeton, 45, was arrested by the San Bernardino Police Department and charged with child cruelty resulting in death. She remained in jail Tuesday in lieu of a $100,000 bail.

Police responded to a shooting at Keeton's home around 7:30 p.m. Monday. When officers arrived, they located a 12-year-old juvenile suffering from a gunshot wound. The juvenile died at the hospital a short time later, police said.

The police investigation revealed that the juvenile sibilings had access to an unsecured firearm. One of the juveniles accidentally fired the weapon striking the 12-year-old.

Keeton, who police said is the mother of both children, was later contacted at the scene and taken into custody.

The name and gender of the deceased child have not been released.

"The San Bernardino Police Departments wants to remind gun owners to keep your firearms locked and secured out of the reach of children to prevent accidents from occurring," SBPD said in a press release.