Norristown Assistant Fire Chief John says the four homes, which were built in the 1800s, were vacant since a 2013 fire. According to Remillard,1004 Willow Street was in the worst shape and that’s why contractors hired by the municipality were actively demolishing the building when it and the three adjacent properties came tumbling down. 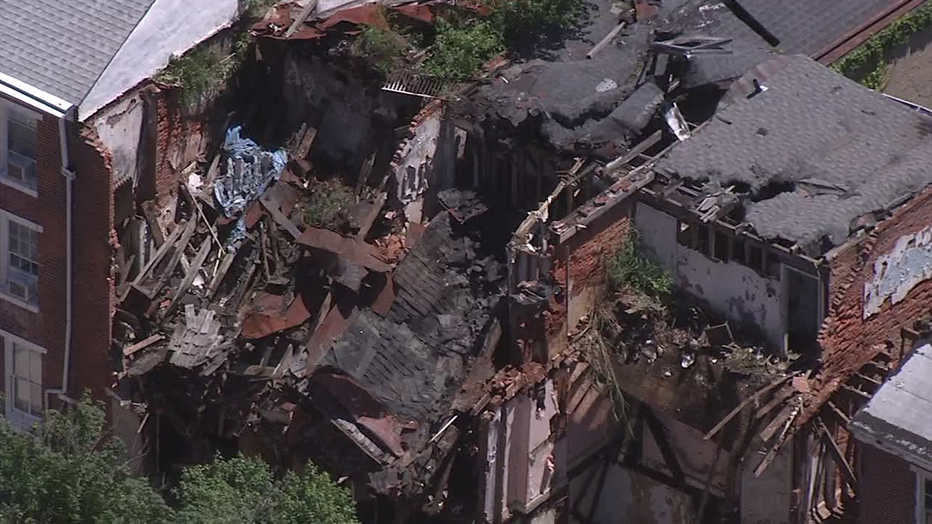 "Because the layers between the building are only single row bricks they are concerned about 1012 now and it has to be stabilized during the demoiltion process," Remillard said.

The cause of the collapse remains under investigation.