Three people are dead and two others are critically injured after a man suffering from multiple stab wounds struck an SUV full of people in South Philadelphia.

SOUTH PHILADELPHIA (WTXF) - Three people are dead and two others are critically injured after a man suffering from multiple stab wounds struck an SUV full of people in South Philadelphia.

The crash occurred just before 2 a.m. on Wednesday on the 600 block of Packer Avenue.

Police say a 2014 Audi A4 and a 2015 Acura RDX were headed in opposite directions when the driver of the Audi crossed a median and struck the SUV head-on.

Ferry and Wiseley had become engaged over the holidays. 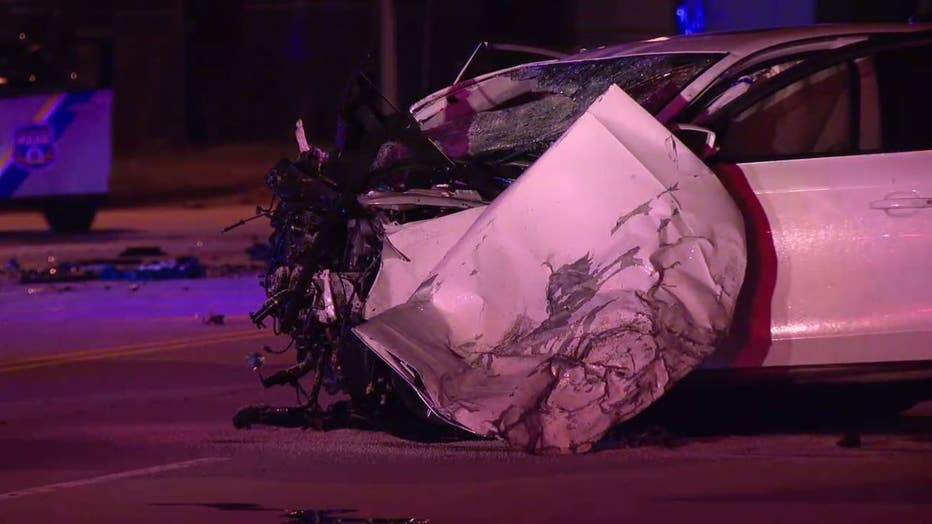 The SUV's lone survivor was Nicole Palandro, whose husband Dennis was killed in the crash. She is currently listed in critical condition with a broken pelvis.

Police identified the driver of the striking vehicle as 29-year-old Keith Campbell, of Delaware.

Campbell was transported to Jefferson University Hospital with 15-20 stab wounds to the chest and abdomen. Authorities later found a bloody knife with a 10-inch blade inside his vehicle.

Two of the crash victims were members of the South Philadelphia String Band, which won second place in Tuesday's Mummer's Parade. 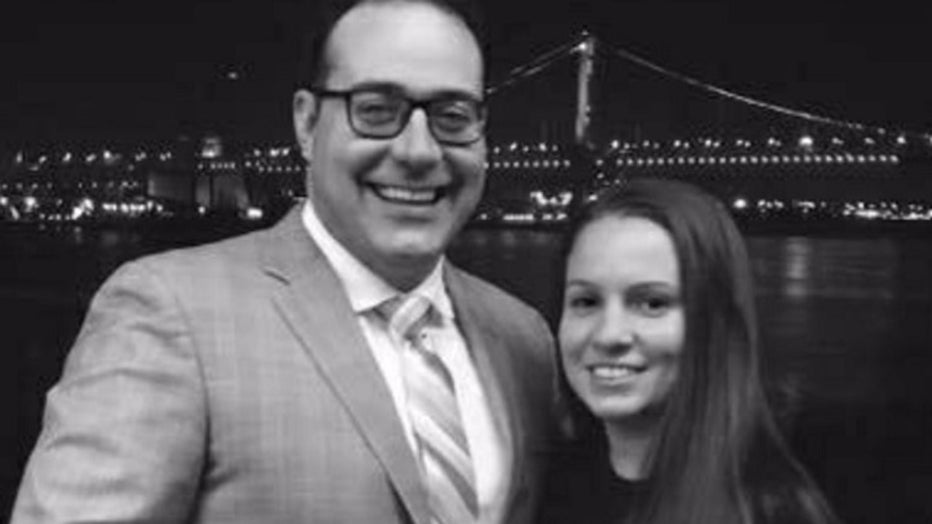 Joseph Ferry, 36, and Kelly Wiseley, 35, were among those killed in the South Philadelphia crash.

The string band alluded to the loss of their "family members" in a Facebook post on Wednesday.

"On behalf of the officers and members of the South Philadelphia String Band, we are deeply saddened at the loss of our family members," the string band wrote. "We ask you to keep all families in your thoughts and prayers."

The string band went on to ask for privacy during what it called a difficult time.