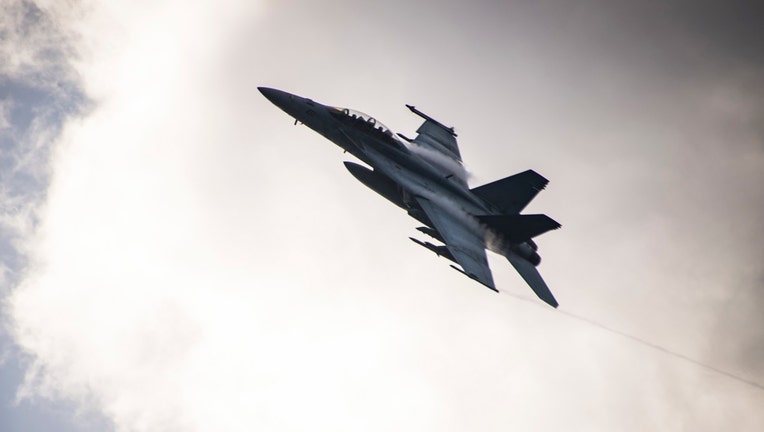 NEW YORK - The U.S. Navy has canceled a planned F/A-18 military jet flyover in New York City that was tied to the commemoration of the 19th anniversary of the Sept. 11 attacks.

The jet was set to fly at about 2,500 feet over the Hudson River toward the Verrazzano-Narrows Bridge at 3:30 p.m.

The original announcement of the flyover was met with a substantial amount of criticism, with commentators on social media decrying the event as insensitive to New Yorkers who are reliving the trauma of that day when terrorists at the controls of two low-flying jetliners rammed the World Trade Center.