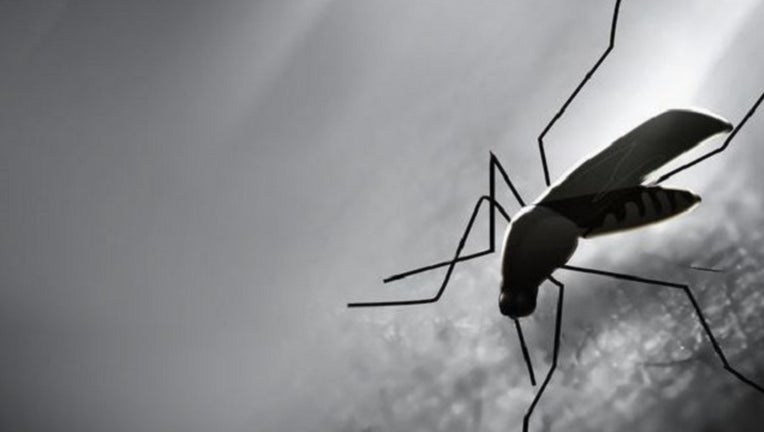 TRENTON, N.J. - New Jersey health officials have confirmed the state's first human case of the West Nile virus. the earliest it has ever been detected in state history.

They say a Hunterdon County man in his 70s began showing signs of meningitis on June 21 and was hospitalized for several days. They later confirmed he had contracted West Nile virus, which is spread by mosquitoes that have fed on an infected bird.

The man is still recovering at home. His name and further details about the case have not been released.