New Jersey will start selling recreational marijuana on April 21, about a year and a half after voters overwhelmingly approved a measure to legalize it.

The newest industry in the Garden State has an estimated 800,000 potential recreational customers, and roughly 800,000 more potential marijuana "tourists," the commission regulating the state’s cannabis sales reported. Neighboring Pennsylvania has medical cannabis but not recreational, and New York won’t start recreational sales until later this year.

According to data from the National Conference of State Legislatures, there are only three states in the nation with no cannabis access laws on the books.

Here’s a look at where marijuana laws stand in each state:

States where recreational and medical marijuana are legal: 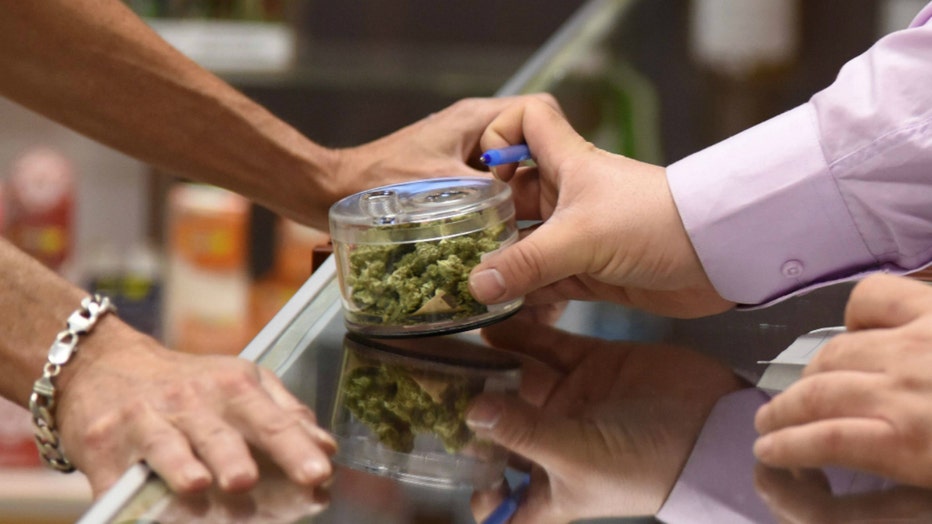 States and territories where ‘comprehensive’ medical marijuana is legal

To meet the criteria for a "comprehensive" medical marijuana program, states must offer protection from criminal penalties; access to cannabis through home growing or dispensaries; a variety of strains and products with more than "low THC," and allow users to smoke or vape the products. The NCSL says they also can’t be limited trial programs like the one underway in Nebraska.

Here are the states and U.S. territories with comprehensive medical marijuana laws:

There are at least 10 states that allow some medical patients access to low THC (the main psychoactive compound in marijuana)/high cannabidiol (CBD) products in limited circumstances or as a legal defense. These include: