Heads up, consumers: The U.S. Food and Drug Administration (FDA) announced this week that another toxic ingredient has been found in some hand sanitizers sold in the U.S.

The FDA on Wednesday announced that certain hand sanitizers have tested positive for 1-propanol, a toxin that can depress the central nervous system.

“FDA is warning consumers and health care professionals about certain hand sanitizer products, including those manufactured by Harmonic Nature S de RL de MI in Mexico, that are labeled to contain ethanol or isopropyl alcohol but have tested positive for 1-propanol contamination,” the federal agency states, noting that 1-propanol is not the same as isopropyl alcohol (also referred to as 2-propanol or isopropanol), which is a common ingredient found in hand sanitizer products.

The 1-propanol-containing products have subsequently been added to the FDA’s “do not use” list of hand sanitizers, which now includes more than 100 such products. The list of unsafe hand sanitizers, including those that contain 1-propanol, can be found here.

Per the federal agency, 1-propanol “is not an acceptable ingredient for hand sanitizer products marketed in the United States and can be toxic and life-threatening when ingested.”

“Young children who accidentally ingest these products and adolescents and adults who drink these products as an alcohol (ethanol) substitute are most at risk. Ingesting 1-propanol can cause central nervous system (CNS) depression, which can result in death,” the FDA warns.

Related: More than a third of US adults are using cleaning products incorrectly: CDC study

Confusion, as well as decreased consciousness, slowed pulse and breathing are common symptoms of 1-propanol exposure, per the agency, which noted that animal studies have indicated that the central nervous system depressant effects of 1-propanol “are 2 to 4 times as potent as alcohol (ethanol).”

“Consumers who have been exposed to hand sanitizer containing 1-propanol and are experiencing symptoms should seek immediate care for treatment of toxic effects of 1-propanol poisoning. Skin or eye exposure to 1-propanol can result in irritation, and rare cases of allergic skin reactions have been reported.”

Anyone in possession of a hand sanitizer that contains 1-propanol should dispose of it in a hazardous waste container rather than flushing the product or pouring it down the drain.

Earlier this month, the FDA added additional hand sanitizers to its do-not-use list over concerns they have “concerningly low levels of ethyl alcohol or isopropyl alcohol,” or the active ingredients found in hand sanitizers.

The Centers for Disease Control and Prevention recommends using hand sanitizer that contains at least 60% alcohol, which it lists as one of the three essential items to have on hand when venturing out. 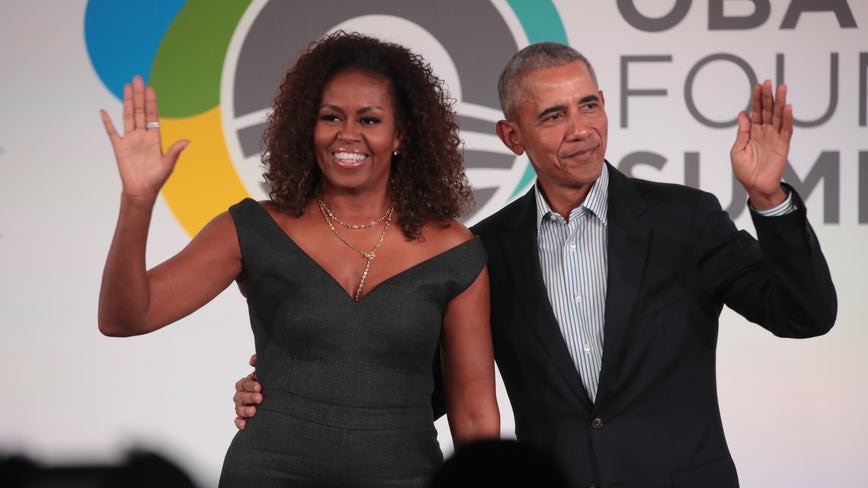