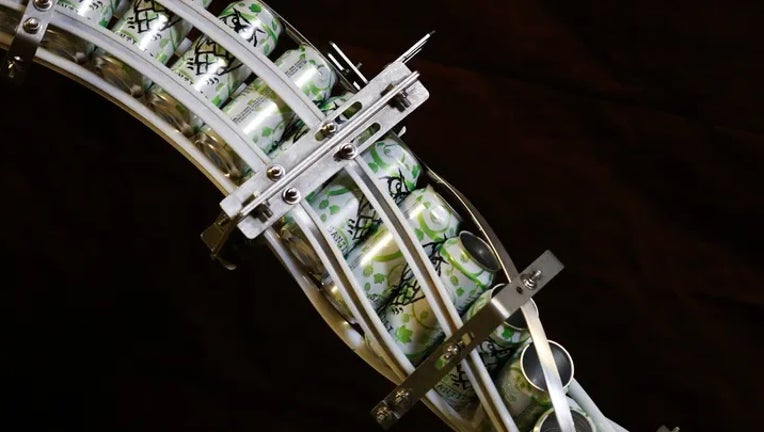 Empty cans come down the line waiting to be filled with beer at Night Shift Brewing in Everett, Mass., in July 2016. Night Shift has faced challenges during the COVID pandemic from aluminum supply issues and other supply chain issues. (Photo by Jessi

EVERETT, Mass. - Auto fuel is not the only gas in short supply.

A popular craft brewery and small-business success story in Massachusetts is cutting jobs after learning that a CO2 shortage is causing its vendor to scale back on deliveries.

"Our CO2 supply has been cut for the foreseeable future, possibly more than a year until we get more," Night Shift Brewing of Everett, just outside downtown Boston, announced on Wednesday via Facebook.

"This is a huge threat to our business," the company also said.

6 BREWERIES ACROSS AMERICA THAT OFFER GREAT BREWS AND STUNNING VIEWS, TOO

Carbon dioxide is essential to the production of beer and many other foods and beverages.

Twelve employees were told they could lose their jobs in October, the Facebook post stated, as the fallout from COVID-19 restrictions continues to devastate sectors of the economy. 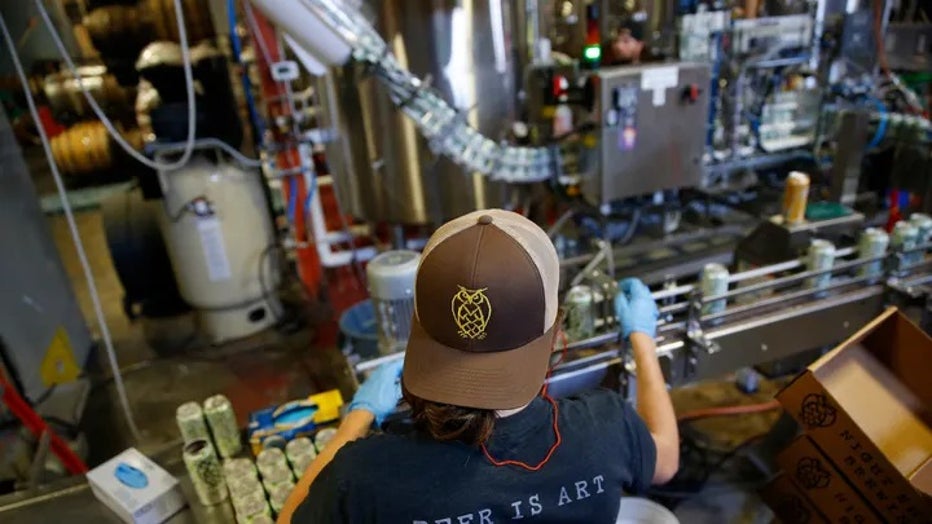 "Since COVID hit, we’ve been dealing with various supply-chain shortages and all kinds of issues," Night Shift Brewing co-founder Michael Oxton told FOX Business in a phone interview on Friday.

"This is the straw that broke the camel’s back. It has put us in a tough spot. It’s awful."

As many as a dozen other breweries in Massachusetts are also facing shortages of CO2, he said.

"It’s looking like a long hot summer ahead for the U.S. carbon dioxide (CO2) market, with some areas [across America] witnessing a tightening in supply," Gasworld, which reports on the global industrial gas sector, announced on July 4.

It has been lauded as one of the nation's most successful craft breweries. 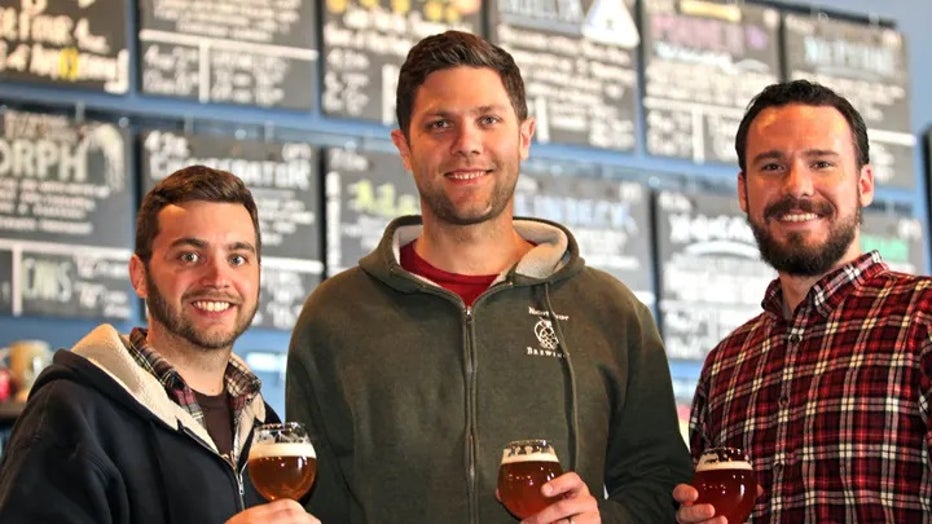 It was the third-largest brewery in Massachusetts in 2020, behind only industry giant Samuel Adams and regional craft-beer titan Harpoon Brewery, according to the Boston Business Journal.

"It was an awful, terrible conversation to have with a really wonderful group of people, many of whom have been with us since the beginning," the company's social media post stated of the looming job losses.

Production will continue with an assist from other local breweries, while Night Shift's brewery taproom will remain open and business as usual, Oxton said.

The brewery, he said, has also battled shortages of malt and the aluminum used in its popular colorful beer cans over the past two years.

Night Shift employees number 110 people year-round — and up to 150 people during the busy summer season.

LINK: Get updates and more on this story at foxbusiness.com.