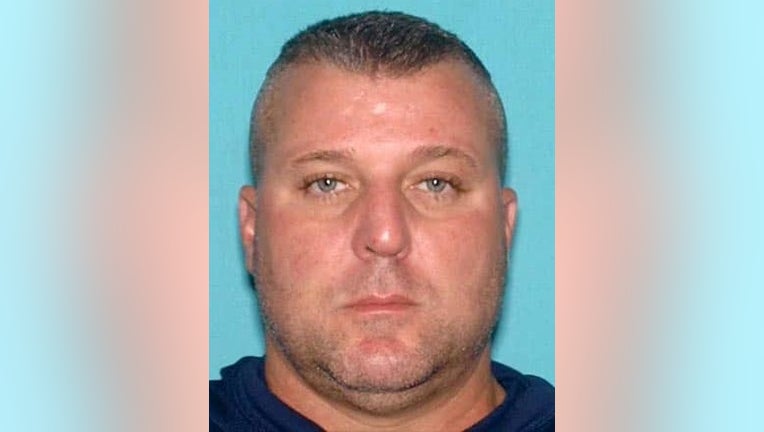 The state Attorney General’s Office has alleged that Jeffrey Reitz, 48, of Wiliiamstown, carried on an email exchange in December 2014 with a woman who suggested he sexually assault a prepubescent girl.

Reitz asked for a photo of the girl and the woman sent him a sexually explicit picture of her, authorities said. They said he also allegedly sent the woman photos of his genitals before and after she sent the explicit photo.

His lawyer has said that Reitz plans to plead not guilty.

Authorities say Reitz’s involvement in the exchange was discovered due to evidence seized in a separate investigation by the Camden County Prosecutor’s Office.

Reitz is a 15-year veteran of the force, assigned to the Commercial Carrier Safety Inspection Unit.