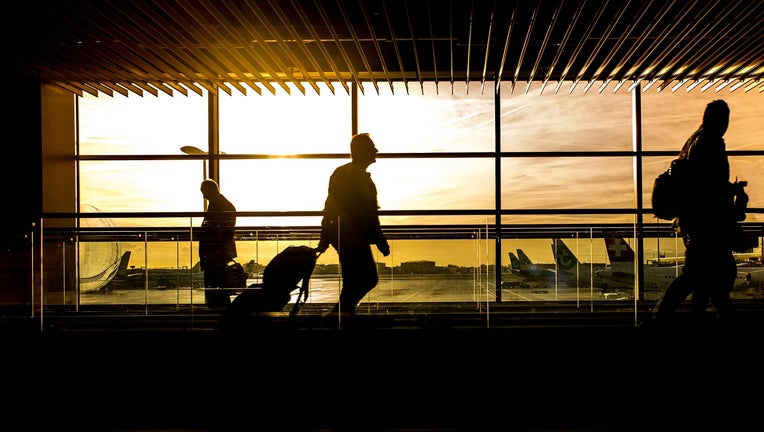 NEWARK, N.J. - A New Jersey woman has admitted her role in an international ring that smuggled more than $2 million worth of aircraft parts from the United States to Iran.

Federal prosecutors say Eliabachus was principal officer and operator of a purported aviation parts trading business she ran from her home. They say she worked through a sophisticated network that secretly acquired large quantities of aircraft components from U.S. companies and exported them to Iran through freight-forwarding companies in the United Arab Emirates and Turkey.

It's not known if Larijani has retained an attorney.