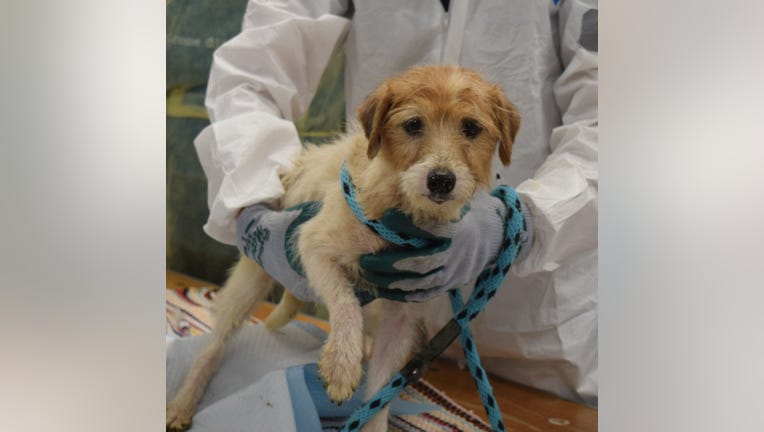 The dogs were removed from a Kingwood home earlier this month. 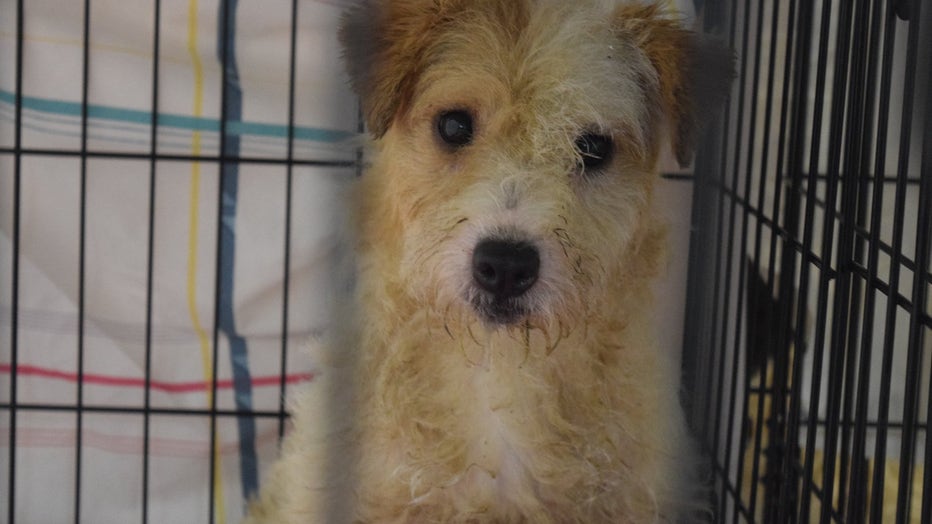 Officials said the animals had minimal to no veterinary care. They noted many were pregnant, had "masses and infections," or both. But Strozeski has said the condition of the dogs was exaggerated in reports.

Those interested in donating to St. Hubert's Animal Welfare Center can do so here.