The following is a breakdown of crimes per 100,000 people in the U.S., provided by the FBI:

WARWICK, R.I. - Four officers opened fire on a man accused of using a knife to stab one of the officers in the lobby of police headquarters.

According to a news release, the incident occurred Friday afternoon shortly after police left a briefing in their community room. While walking into the lobby, a group of Warwick police officers came across a 29-year-old male who police said wielded a knife.

Investigators said the man lunged at the group, thrusting the blade forward and striking one officer in the torso. But that officer’s bulletproof vest prevented the blade from causing any harm. 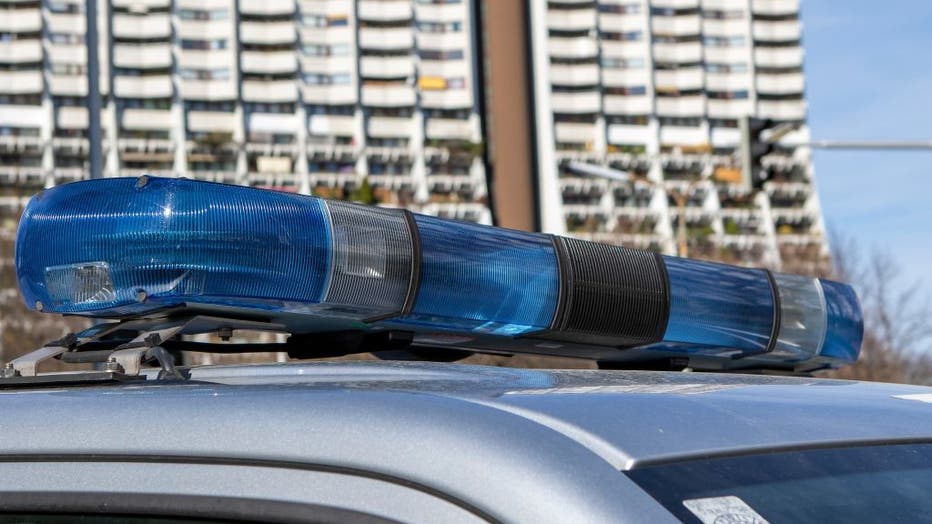 Meanwhile, the four officers — including the one who had been allegedly attacked — drew their weapons and shot the suspect. Police said they immediately gave medical aid to the suspect until paramedics transported him to a local hospital.

Police said he is in stable condition.

The officers involved with the shooting have been placed on leave, though the department described it as non-punitive. The shooting is under administrative review.