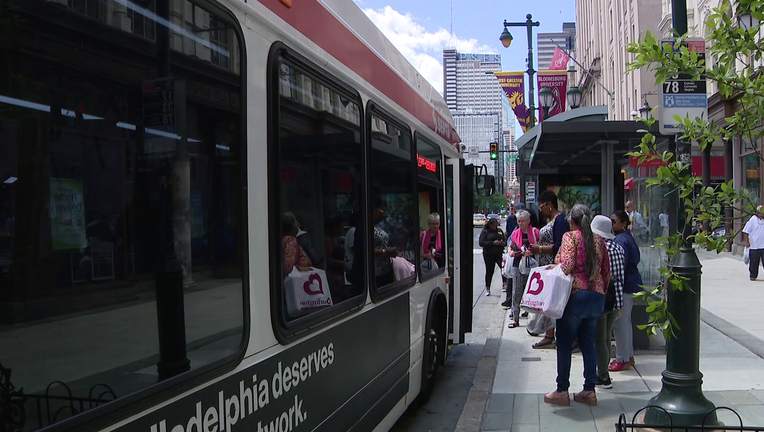 PHILADELPHIA - Officials are hoping to crack down on Center City parking with a new initiative launched Monday.

Philadelphia and SEPTA Police Departments, SEPTA supervisors and the Philadelphia Parking Authority will prioritize parking enforcement on Chestnut Street between 23rd and 7th Street. The initiative focuses sharply on drivers who block busses.

SEPTA says it’s down 5 to 6 million riders a year because the busses are slowed by traffic snarls.

"Busses can’t pull over if someone is blocking that passenger is unloaded on the street and that’s unsafe and it delays buses," Philadelphia Parking Authority Executive Director Scott Petri said.

Officials admit clogged streets are not only caused by bad driving and doubling parking but congestion is also caused by job growth, new construction and even gaping potholes.