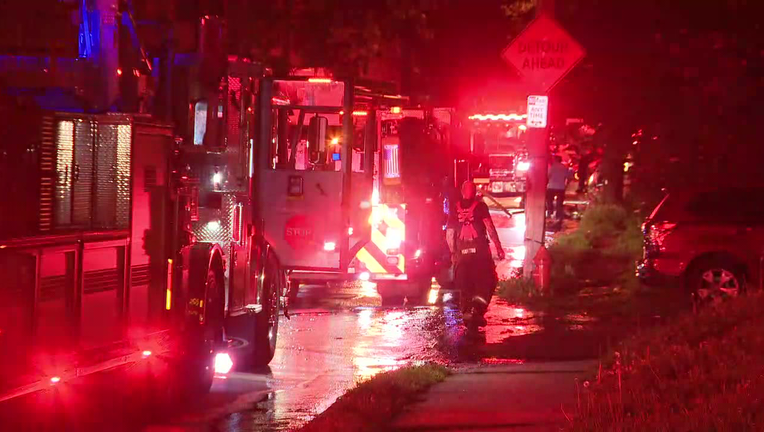 PHILADELPHIA - Fire crews responded after a blaze broke out at an apartment building in Germantown late Saturday night.

The fire erupted on the second floor of Morris Manor Apartments on Morris Street around 11 p.m. Smoke conditions were also reported on the third floor.

Crews were able to get the fire under control in 15 minutes after "all hands" were called to the scene, according to officials.

One person was transported to Einstein Hospital, but their condition is not known at this time.

The extent of damage to the building is also not known. Footage from the scene showed the burned building as neighbors gathered on the streets below. 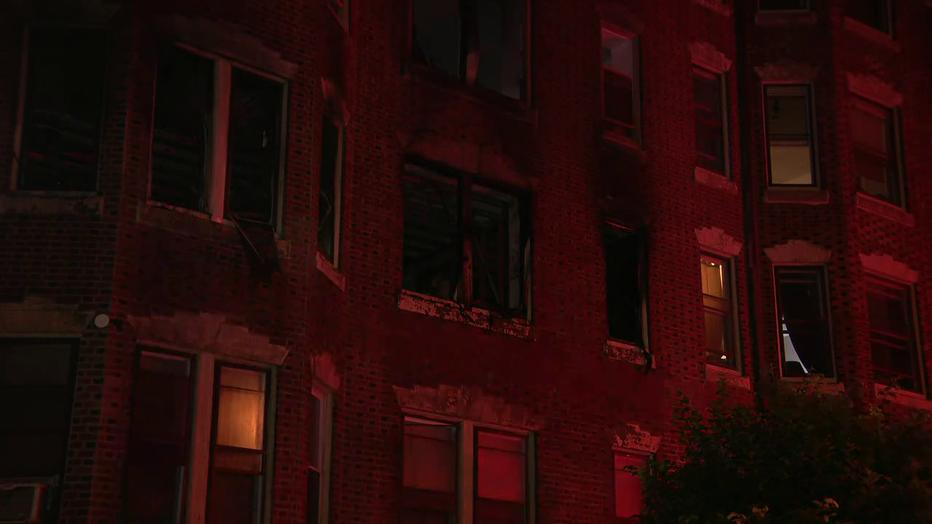 Cause of Germantown apartment fire under investigation.

The cause of the fire in under investigation.