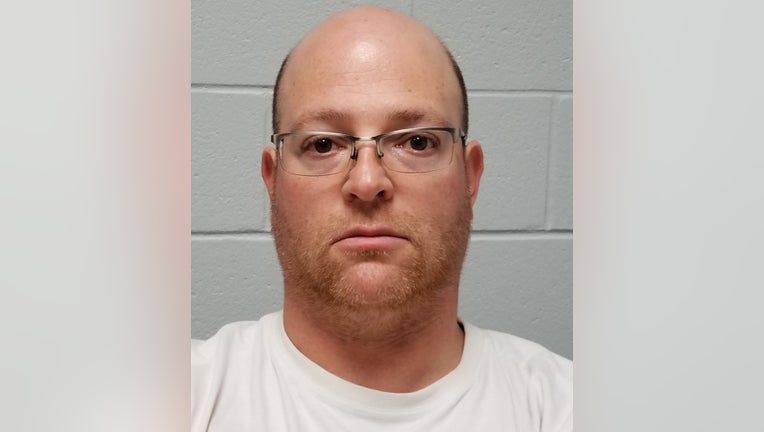 Mark Seidman believed he was chatting with a teenage boy he met online. Instead, he was sending messages to an undercover special agent.

PENNSAUKEN, N.J. - A man has been charged with luring a minor in Camden County after prosecutors say he attempted to engage in sexual activity with whom he believed to be a 14-year-old boy.

Mark Seidman, 41, of Westampton, thought he was chatting with a teenage boy he met online. Instead, he was sending messages to an undercover Homeland Security Investigations Special Agent working with the Camden County Prosecutor’s Office High-Tech Crimes Unit (HTCU).

On Monday, Seidman arrived at an agreed upon location in Pennsauken to allegedly engage in the sexual activity. He was arrested by law enforcement officers upon his arrival.