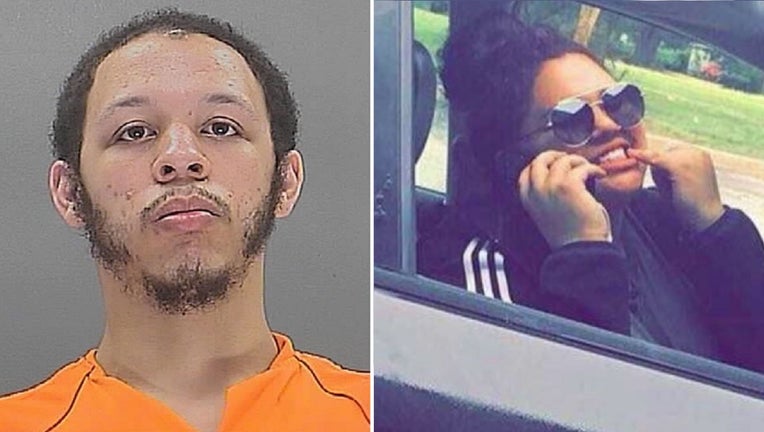 WILLINGBORO, N.J. - A New Jersey man has been indicted for the fatal March shooting a 21-year-old woman while she was sitting in her car in Willingboro, prosecutors announced Wednesday.

Marvin Coleman Jr., of Marboro Lane, was indicted by a Burlington County Grand Jury on one count of first-degree murder, robbery and related offenses.

Maribely Lopez, 21, was found dead in her running car around on the morning of March 8 on Medley Lane.

Investigators say the shooting occurred around 11 p.m. the night before.

Coleman had allegedly made arrangements through the marketplace app OfferUp to buy a used cell phone from Lopez. According to prosecutors, the plan was for Lopez to meet Coleman in front of a house on Medley Lane, which is a short walk through a field from Coleman's home.

Instead of buying the phone, Coleman executed Lopez by firing a shot through the partially opened driver’s side window. The phone that was advertised for sale was discovered by investigators inside of the car.

Coleman's arraignment is forthcoming. If convicted, Coleman could be sentenced to life in prison.