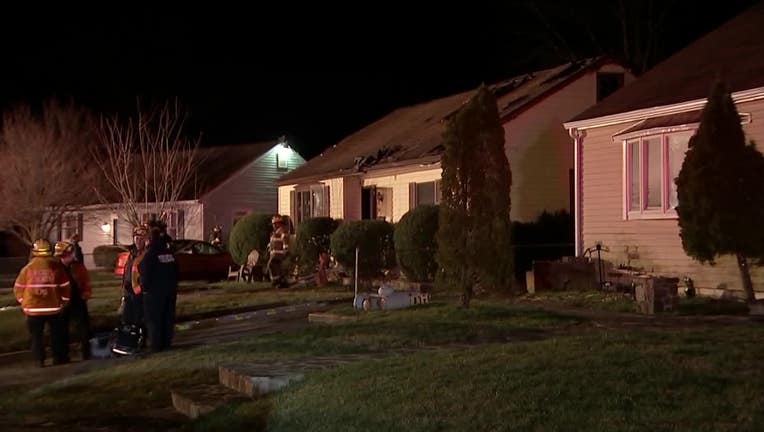 NEW CASTLE, Del. - Officials in Delaware say one person is dead following a fire at a home Wednesday morning in New Castle County.

Firefighters say the blaze erupted just before midnight at a two story home on Paul Road. According to officials, a victim was pulled from the home and rushed to Christiana Hospital where he was pronounced dead.

Investigators say three adults and one child occupied the home prior to the fire. Three of the four occupants reportedly made it out of the home safely.

"It got out of control really quickly," Maria Castaneda said. "It started off with one of our houses then went to the next one."

No word at this time on what caused the inferno.