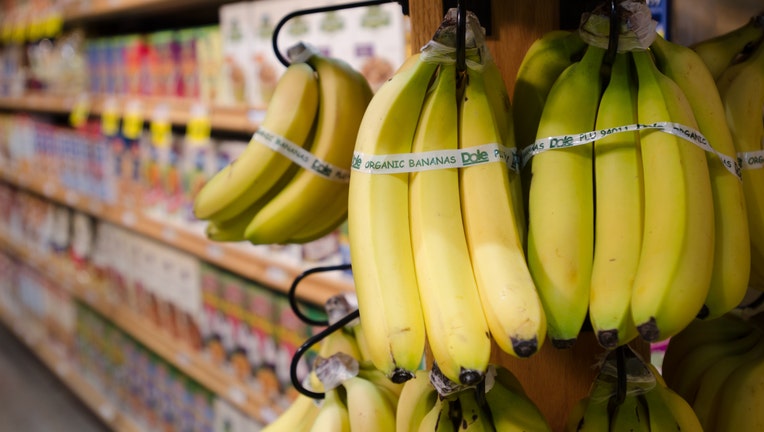 (FOX NEWS) -- A group of middle-schoolers in Ohio sent their art teacher with a deadly banana allergy to the hospital after intentionally smearing banana peels on her door and doorknob and throwing bananas at her while she sat in her classroom, a new report said.

A group of three students between 12 or 13-years-old who attend school in Columbus, Ohio, allegedly carried out the prank during lunchtime in November 2018.

Columbus' Fox 28 reported-- citing a police report-- that students at the Starling K-8 school knew the unidentified teacher had a deadly food allergy. The teacher’s classroom door also had a "Banana Free Zone" sign that warns students to wash their hands if they come in contact with the fruit.

"All of the kids know she's deathly allergic to bananas," a security officer told the police. "If it touches her, she will go into anaphylactic shock."

According to the school security officer, the teacher went into anaphylactic shock within 15 minutes of the incident, was administered two EpiPens and was rushed to the hospital where she recovered.

The three students were put on probation through juvenile court. It was unclear what, if any charges the juveniles faced. It was also unclear on what punishment they faced at the school.

The Columbus Police Department said felony assaults on teachers were on the rise in 2019, with more than 30 cases documented since January. Officers responded to 65 felony assaults on city school campuses in 2017, which was nearly three times the amount of assaults from the year before, Fox 28 reported.