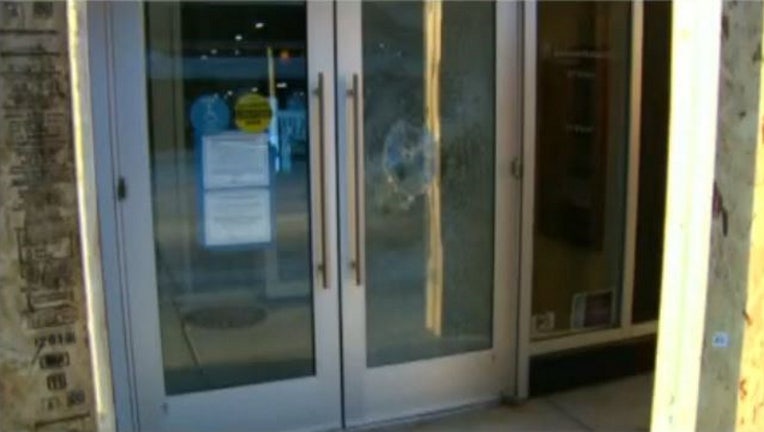 Looters smashed windows while families slept at the house, which is near Lurie Children's Hosptial. The building was briefly placed on lockdown, according to WBBM-TV.

"They are already in a really, really difficult spot, and having this kind of additional stress and worry about getting to and from the hospital, even though we are five blocks away because of safety concerns, is just doubling the strain," Lisa Mitchell, of Ronald McDonald House Charities, said.

"[We were] very concerned there was a lot of activity right in front of the house, people making choices that could put them at risk and put our families at risk so the staff was frightened," she added.

More than 30 families were inside the house during the looting, according to WLS-TV. 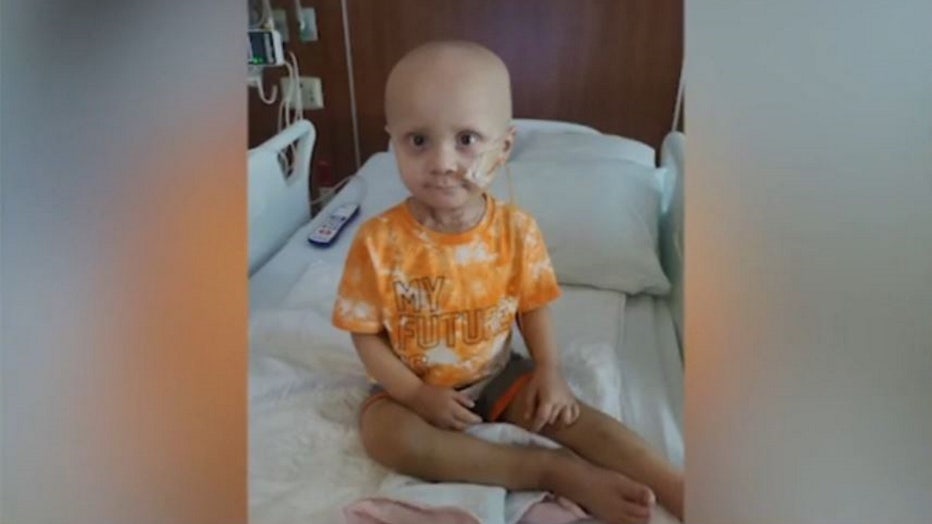 Valeria Mitchell, the mother of Owen who is fighting stage four cancer, said a Lurie Children's Hospital nurse called to cancel a morning appointment because of the rioting that left glass and other debris on the streets.

"So that meant Owen couldn't go home like was planned for his birthday," Mitchell said. "We had about a month-long stay at Lurie's and then a two-week stay at the Ronald McDonald's house, so it was like a long time coming, and, you know, it just ruined it."

Brian Buell, Owen's father, had gone out for coffee when he noticed the doors had been destroyed. "All the stores around there were destroyed, glass busted out, all the stores in the surrounding block, it was just crazy," he said.

"I said I'm not going, we don't know what's out there," the mother said.

Buell said it's been "rough" on top of the coronavirus restrictions that only allow one parent to be with their son at a time.

But in spite of it all, Mitchell said Owen is "doing pretty good" fighting the stage four neuroblastoma, from 21 spots of cancer to three.

As Owen gets treatment, Mitchell's mom is helping the couple to care for their other two boys.

"This family needs help," the organizer wrote. "They have a support network of family and friends to help but there is so much more they are going to be facing."