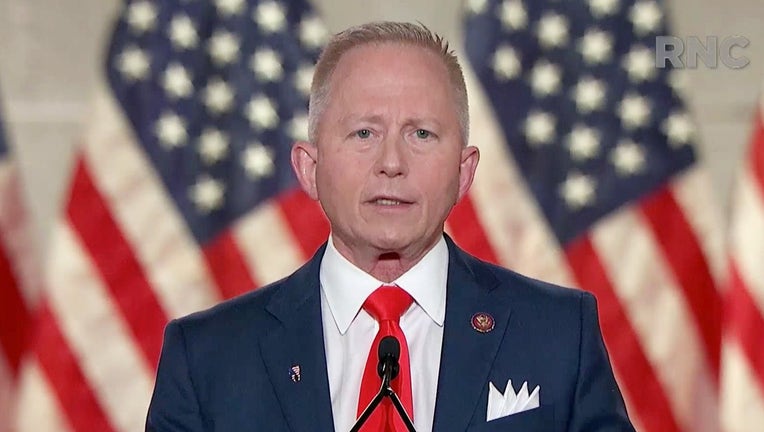 CHARLOTTE, NC - AUGUST 27: (EDITORIAL USE ONLY) In this screenshot from the RNC’s livestream of the 2020 Republican National Convention, U.S. Rep. Jeff Van Drew (R-NJ) addresses the virtual convention on August 27, 2020. The convention is being held

Van Drew gained national attention when he left the Democratic Party late last year because he opposed impeaching President Donald Trump. He pledged his “undying support” to the president in the Oval Office. He also hosted a rally for Trump in Wildwood in January, before the COVID-19 outbreak struck.

She focused much of her campaign on protecting the health care protection under the Affordable Care Act and cast Van Drew as a self-interested ally of the president.

Van Drew is well known in the 2nd District, which includes all or part of eight counties, as well as the resort towns of Atlantic and Ocean cities. He pitched himself as a champion for the district, which went for Trump in 2016.