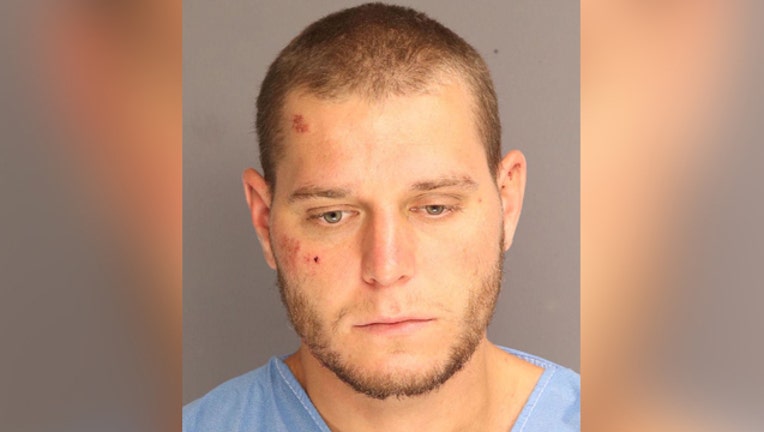 NEWARK, NJ - A New York man on a flight from Dulles International Airport to Newark is facing several criminal charges after he allegedly attacked a flight attendant and then charged at officers who were responding to the disturbance last week, according to Port Authority Police.

Police say they responded to the scene at Newark Liberty International Airport around 8:51 p.m. on Jan. 9.

They say Matthew Dingley, 28, charged out of the plane as soon as it came to a stop on the tarmac and the door opened, sending multiple officers tumbling down the stairs and onto the pavement below.

Other officers who responded to the scene were able to subdue Dingley.

Dingley, the flight attendant, and six officers were taken to a local hospital for treatment or evaluation.

One of the officers broke four ribs.

None of their injuries were life threatening.

”CommutAir flight 4965, operating as United Express from Washington Dulles to Newark, landed without incident and was met by local law enforcement due to a disruptive passenger. Our primary concern is always to ensure the safety of all customers and crew and we are cooperating with authorities. We express our gratitude for the quick reaction of our passengers, crew and police officers who responded during this incident.“