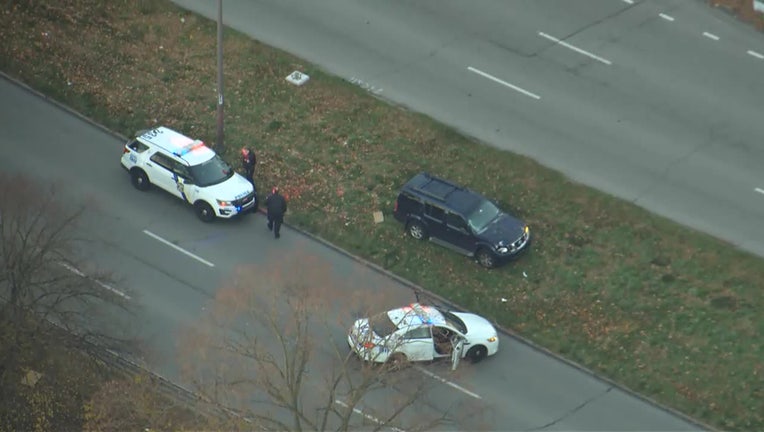 The incident occurred near Cottman Avenue and Roosevelt Boulevard just before 6 a.m.

According to officials, a man, thought to be in his 30s, was struck by an SUV on the 7400 block of Roosevelt Boulevard.

The man died at the scene.

Authorities say the driver of the vehicle remained on location.