Police were on the scene after a pedestrian was struck and killed on the AC Expressway.

WINSLOW TWP., N.J. - Police say a man was struck the killed on the AC Expressway in Winslow Township.

It happened in the eastbound lane near mile marker 41.8 around 6:30 p.m. Wednesday. 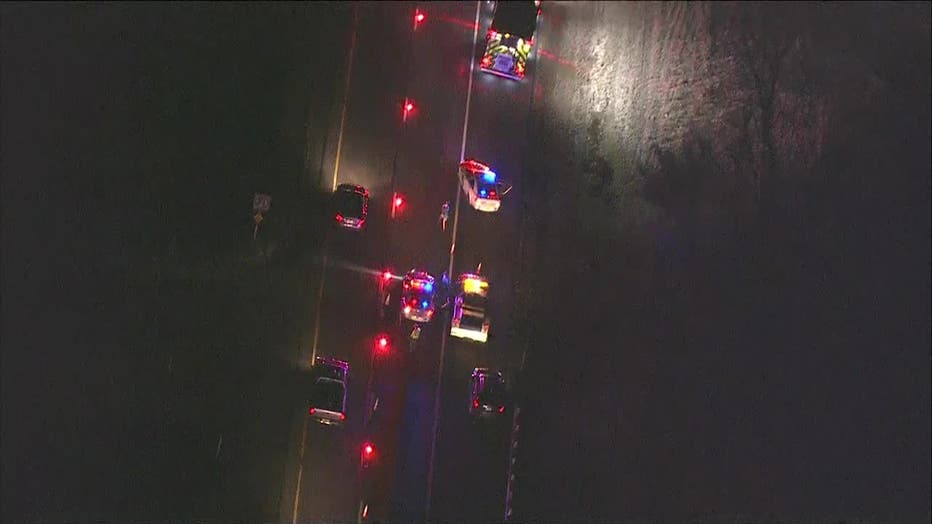 The victim's indeitity has not been released at this time. It's unclear if the driver stayed on the scene.