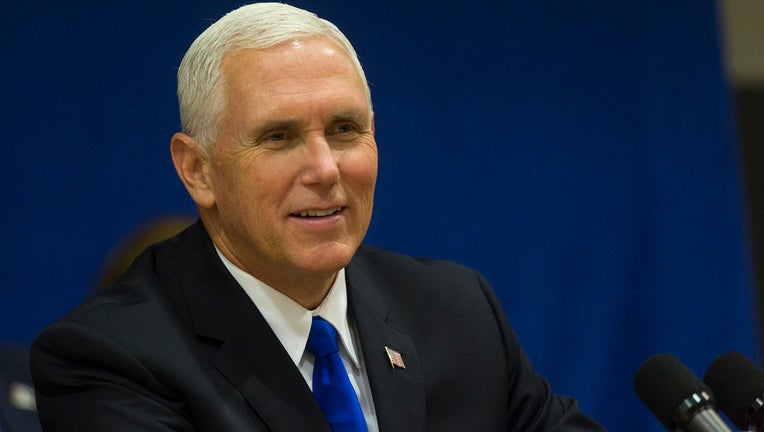 WASHINGTON - Vice President Mike Pence has abruptly canceled a planned trip to New Hampshire, but the White House and his office refuse to say why.

White House spokesman Judd Deere said only that, "Something came up and the VP needed to be in D.C.," adding: "there is no cause for alarm."

Pence had been scheduled to visit Manchester, New Hampshire, Tuesday to speak to and hear from patients at the Granite Recovery Center.

Pence's plane never took off and he returned to the White House to meet with Trump.