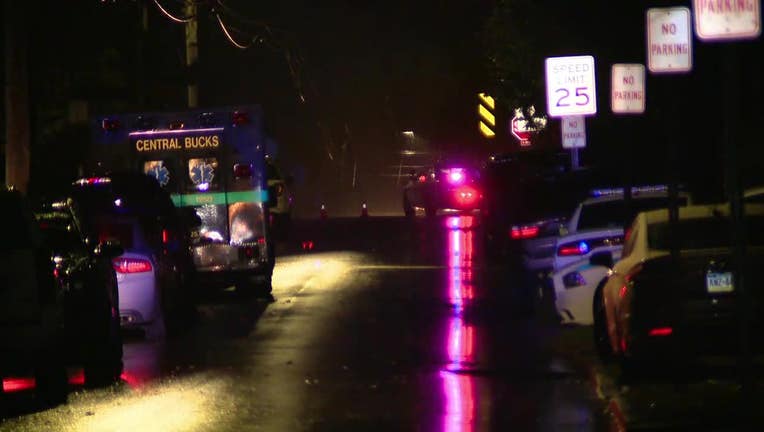 DOYLESTOWN, Pa. - Officials say a 21-year-old man has been taken into custody following a barricade situation in the Belmont Circle neighborhood in Doylestown.

Police say they arrived on the scene around 4 p.m. Thursday to the sound of continued gunfire inside a home. A standoff situation ensued during which numerous shots were fired from inside the residence, according to investigators.

The shelter in place has been lifted and evacuated residents may return to their homes.

No injuries were reported. It's unclear what led to the shooting.