FOX 29's Dave Schratwieser has the latest on the investigation that left a man critical injured in Fairhill.

PHILADELPHIA - Philadelphia police continue to investigate a hit-and-run in the city's Fairhill section.

Crossing Lehigh Avenue near the intersection at American Street is no easy take, in fact, some pedestrians say it’s downright dangerous.

"Dangerous, very dangerous. They don't care about pedestrians at all," one resident said. 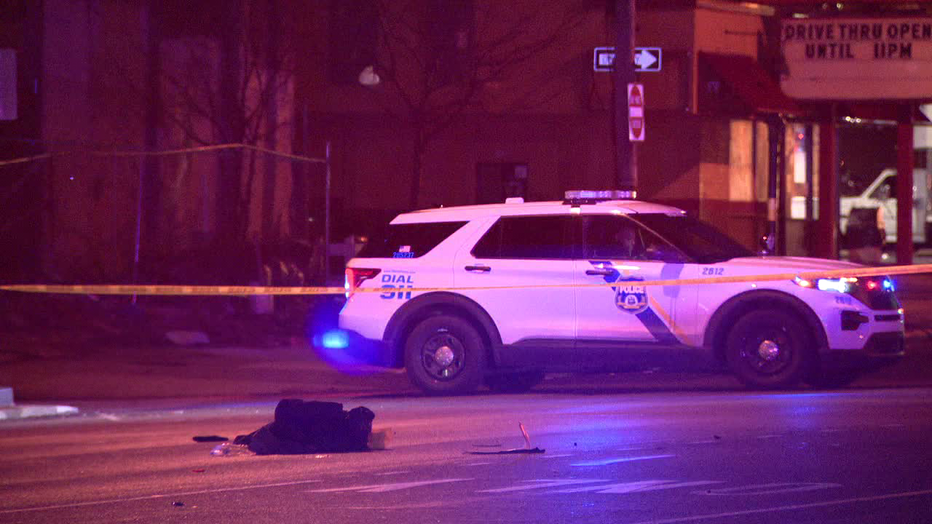 Police say just before midnight Sunday, a 36-year-old man didn’t make it across. He was struck by a driver in the middle of the four-lane roadway. Investigators say the driver sped off. 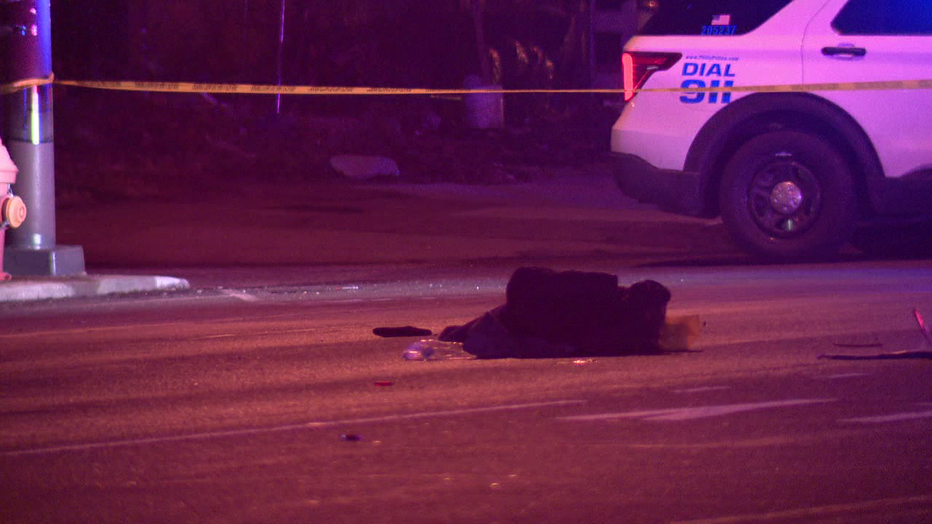 Police investigate after a pedestrian was struck in the intersection of American and Lehigh Avenue Sunday morning.

"What we're looking for is a red Dodge Dakota pickup truck," Philadelphia Police Captain Mark Overwise said. "It's a 2005 to 2011. It's Quad cab." 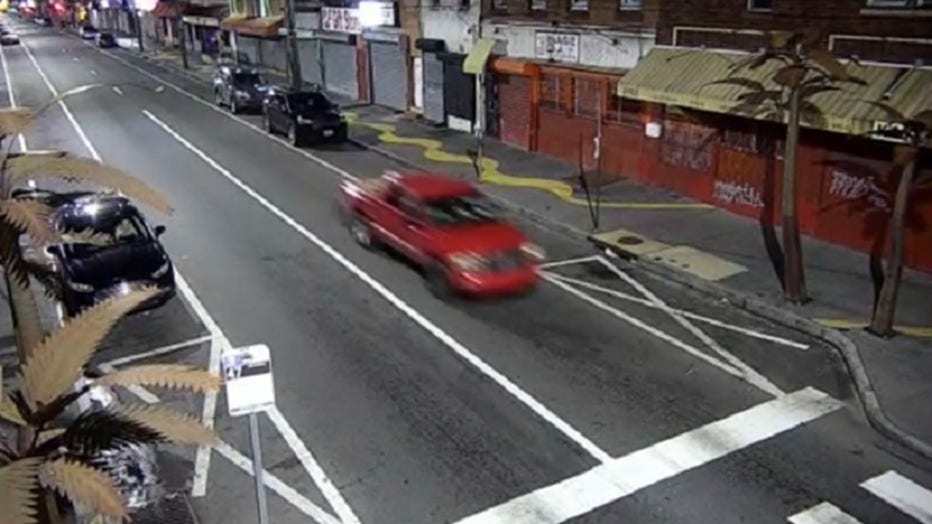 Police are searching for the driver of a red Dodge Dakota pickup truck after a pedestrian was struck at American and Lehigh Avenue Sunday morning.

Captain Overwise says officers actually pursued the alleged hit-and-run driver, but he got away after weaving through the area and down 5th Street, leaving the victim lying in the street critically injured. 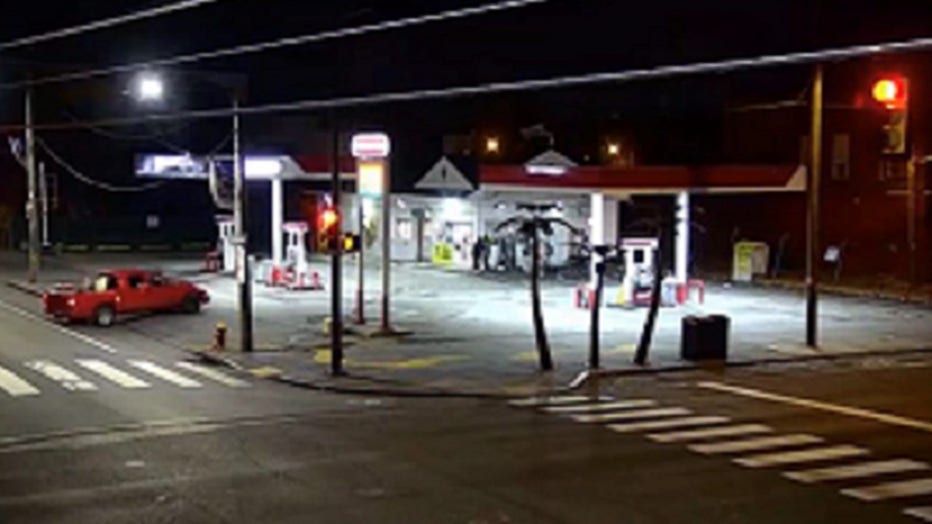 Police are searching for the driver of a red Dodge Dakota pickup truck after a pedestrian was struck at American and Lehigh Avenue Sunday morning.

"Your actions may not have been criminal in respect to the crash, but once you make the decision to leave the scene, you've committed a crime," Overwise added.

Another hit-and-run crash on Allegheny Avenue left a 75-year-old woman dead over the weekend. Police say a pizza delivery driver returned to the scene an hour later. He was arrested and charged.