PHILADELPHIA - Many kids in the foster care system are lucky enough to even get adopted let alone stay with their siblings and that's exactly why one Philadelphia woman adopted four biological siblings and plans on adopting the remaining two.

Bobbie Floyd's husband died in 2014 and a few years later she began fostering three of the siblings. She eventually decided to take on a more permanent role with adoption not realizing at the time there were six siblings in total. 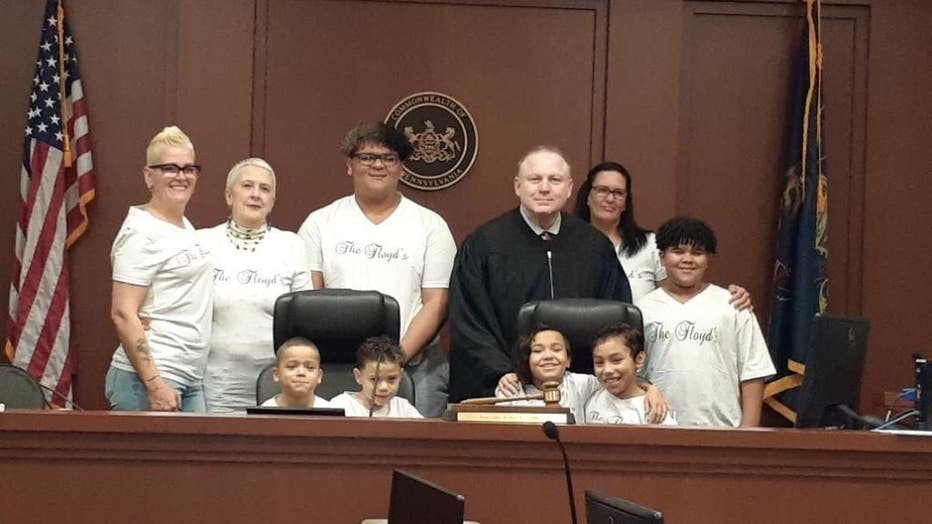 "I realized they were going to separate them and my whole thing was keeping the kids together because I know how hard it was to keep siblings together. Never realizing that there were six. It just so happened that I found siblings with six of them. I kept them all together," Floyd told FOX 29 Wednesday.

Two of the kids haven't officially been adopted yet but they are expected to join the Floyd family in the near future.