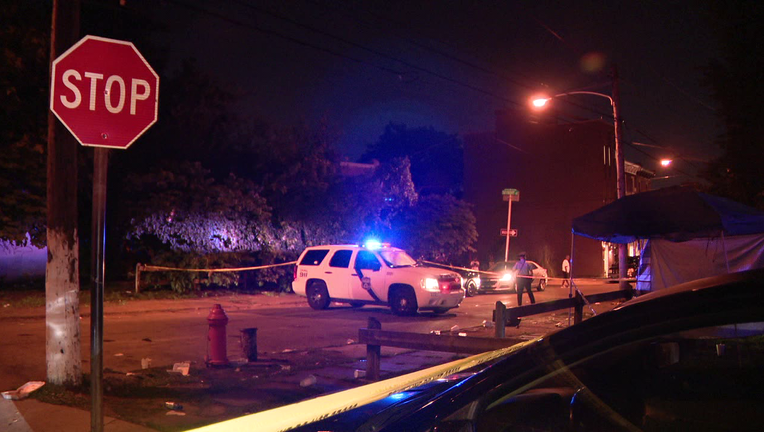 BREWERYTOWN - Authorities say a woman is dead and three others were injured following a triple shooting Friday night in a North Philadelphia neighborhood.

Police responded to the 2500 block of Ingersoll Street in Brewerytown just before 9:30 p.m. for reports of a shooting.

A 32-year-old woman was found with a gunshot wound to the face. The victim, whose identity has not been released by police, was rushed to Temple University Hospital where she died.

Investigators are trying to find out exactly where the deadly shooting took place. No arrests have been reported and a motive for the violence remains unknown.