A 15-year-old boy was wounded in a shooting in Northern Liberties.

PHILADELPHIA - Philadelphia police are investigating after a 15-year-old boy was shot at a basketball court in Northern Liberties.

It happened at 8th and Poplar streets around 7 p.m. Friday. 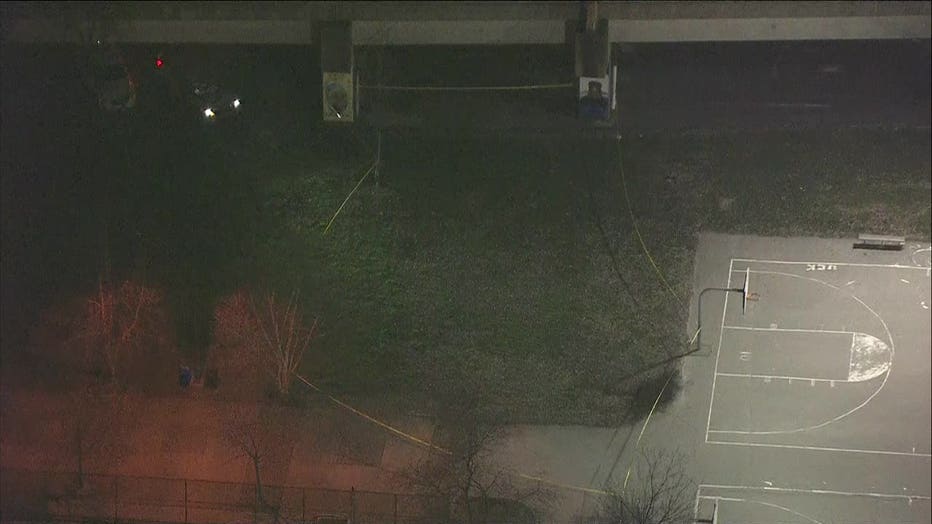 SKYFOX flew over the scene in Northern Liberties Friday night.

According to police, the teen suffered a gunshot wound to the left shoulder. He was taken to Thomas Jefferson University Hospital, where he is listed in stable condition.