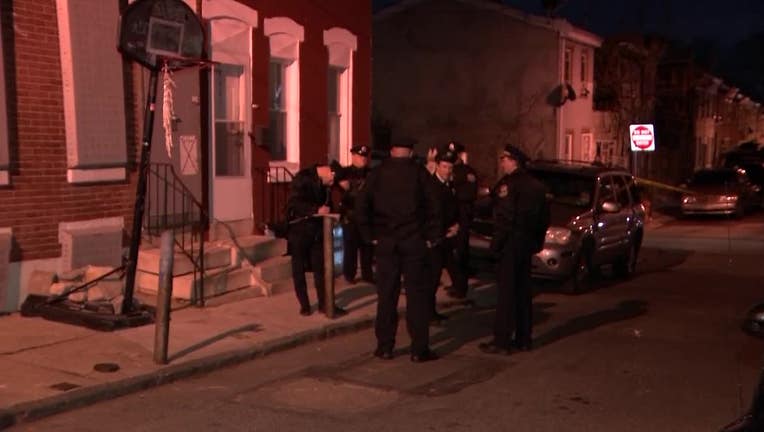 KENSINGTON - Philadelphia police are investigating after two men were found shot to death inside a home in Kensington.

It happened on the 2000 block of East Clementine Street Friday night.

This is a developing story. Check back for updates.
___