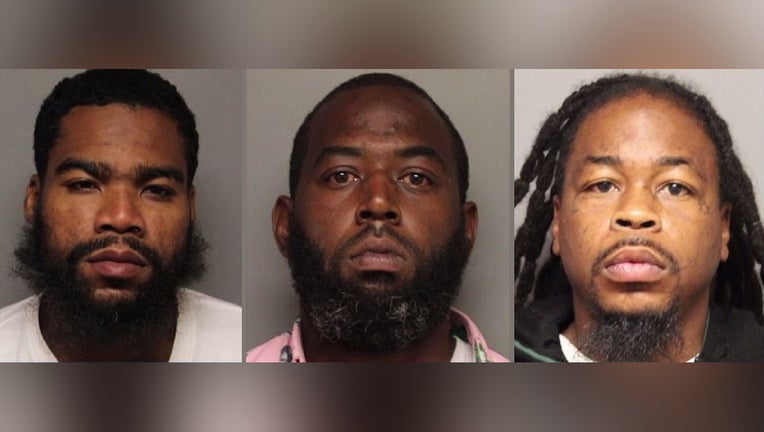 Shortly after 1 a.m. on June 13, officers responded to North Pine and Shearman streets for a report of a dog fight in progress.

Officers were told that a large group was gathered on the corner, forcing two dogs to fight on the sidewalk.

Three suspects were taken into custody without incident.

Officials with Delaware’s Office of Animal Welfare transported the dogs to a local veterinarian for injuries sustained in the fight. Their condition is unknown at this time.

Another man, 31-year-old Delonta Gilree of New Castle, was charged with being present at an animal fight. He was released on $1,000 unsecured bail.

Anyone with information regarding this incident or others is encouraged to contact the Wilmington Police Department at 302-576-3900.