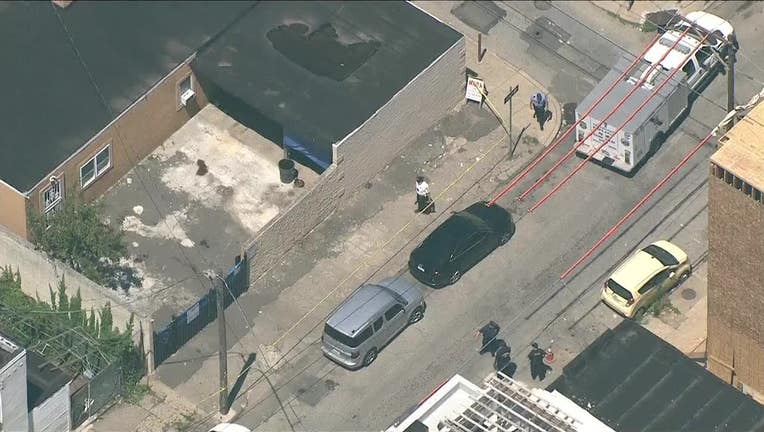 KENSINGTON - A 54-year-old man was shot and killed in Kensington Monday, authorities say.

Police responded to the 1800 block of East Oakdale Street Monday afternoon, about 12:30, on a shots fired call.

Police discovered 54-year-old Tam Nguyen suffering with a gunshot wound to his chest when they arrived.

The man was rushed to Temple University Hospital where he succumbed to his injuries and was pronounced dead.

Authorities indicate a weapon was found and an arrest has been made.