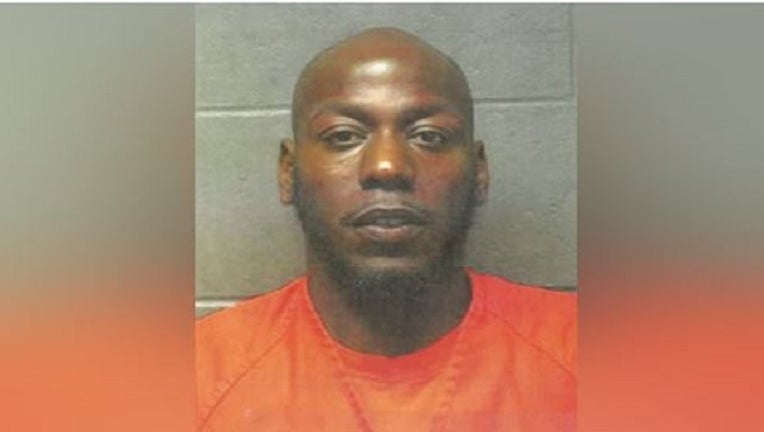 ATLANTIC CITY, N.J. - Police say a 7-year-old boy unknowingly brought a loaded handgun to school after a relative placed the gun in his backpack.

According to police, it happened on June 6 at the Atlantic Community Charter School in Galloway Township.

Police say through the investigation it was determined that the first-grade student unknowingly carried the Taurus 9mm to school in a backpack and made school staff aware as soon as it was discovered.

The school administration immediately notified the Galloway Township police. The New Jersey Division of Child Protection and Permanency (DCP&P) was contacted and responded as well.

Investigators say the relative who placed the gun in the backpack was staying with the child's family in Atlantic City. Police say the suspect, identified as Lamar Keith Williamson, has been charged with endangering the welfare of children, unlawful possession of a weapon and possession of a weapon by a prohibited person.  A warrant has been issued for Williamson’s arrest.  Williamson’s current whereabouts are unknown at this time.

Anyone with information regarding this case or the whereabouts of Lamar Keith Williamson are encouraged to contact the Galloway Township Police Department, the Atlantic County Prosecutors Office or the Atlantic County Crime Tip Hotline at 609-652-1234 or 1800-658-TIPS(8477).