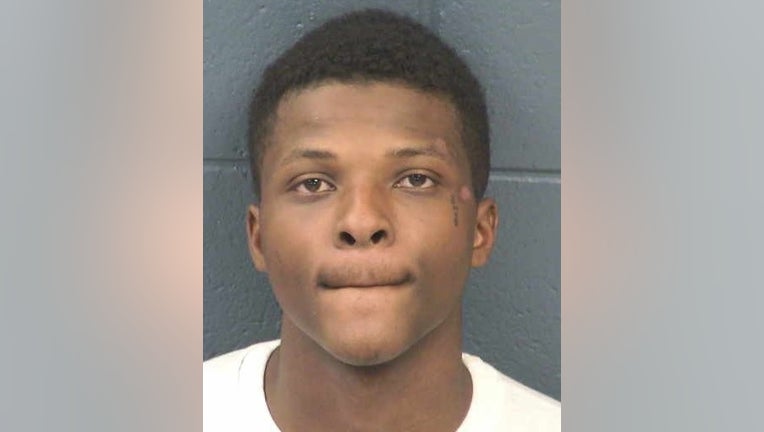 LAS CRUCES, N.M. (AP) - A suspected robber who face-planted into a Pizza Hut door before fleeing has been arrested thanks to the DNA evidence he left behind, police said.

According to police, officers had swabbed the door for possible DNA evidence from the June 2019 robbery of a Pizza Hut in Las Cruces, New Mexico. Investigators took the DNA after reviewing surveillance images and seeing the 19-year-old face-planting into a locked door.

Barnes is suspected in another Las Cruces robbery that same day at a gas station.

Barnes has since been transferred to the Doña Ana County Detention Center where he is being held without bond.

No attorney is listed for Barnes.