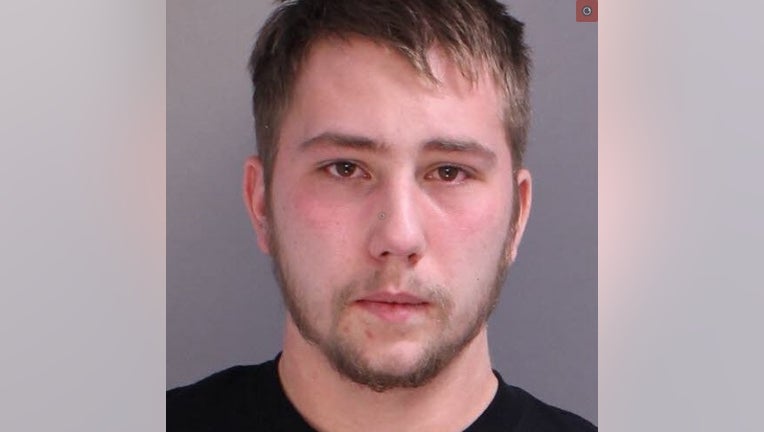 WARWICK TOWNSHIP - Authorities say a Bucks County man has been arrested after he allegedly sent anti-Semitic text messages to a Jewish man on Thanksgiving.

According to police, 21-year-old Hunter Robert-William Ryan was taken into custody Tuesday and charged with ethnic intimidation and harassment.

An affidavit alleges that on Thanksgiving afternoon through the early morning hours of Nov. 29, Ryan sent images depicting a Nazi flag and symbols, photos and a video of Adolf Hitler and other vitriolic messages.

Authorities say Ryan first sent a photo of a Nazi symbol and said "hahaha." The victim reportedly asked Ryan why he had sent it, and Ryan said "because it's funny."

Officials say Ryan is due in court on Jan. 27.