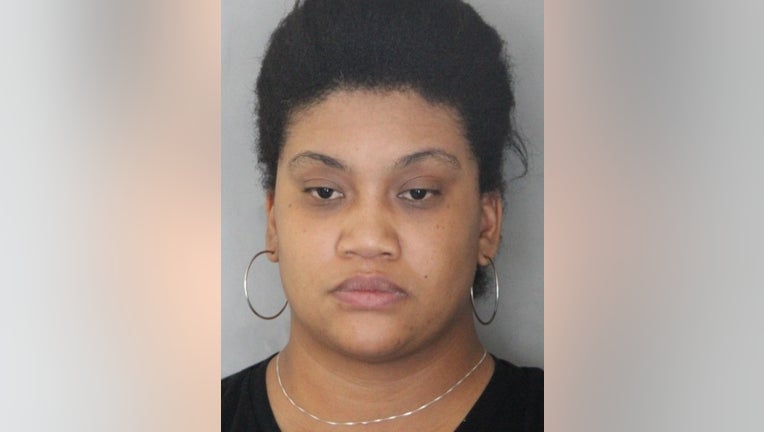 MILTON, Del. - A 35-year-old woman is accused of abusing two of her young children in Delaware.

Troopers were dispatched to Beebe Medical Center around 1 a.m. on Thursday for a child abuse case. Responding officers learned a 12-year-old girl had been brought to the hospital by her father with significant injuries to her face.

Investigators said the victim had escaped her home, where she was being held by her mother, Christina Morris, and physically abused.

Authorities said the 12-year-old girl and 14-year-old boy were physically abused by Morris on several occasions in which she utilized a high heel shoe, baseball bat and belts. Morris also allegedly handcuffed the 12-year-old and threatened to kill her.

Police said Morris prevented all of the children from leaving the home. All three children were transported to A.I  Dupont Hospital for further treatment.

A search warrant of Morris' home yielded the baseball bat, belts and handcuffs. Police also discovered that the home's windows were frosted and had blocks in them to prevent them from being opened.

If you or someone you know is a victim or witness of crime, or have lost a loved one to a sudden death, and are in need of assistance, the Delaware State Police Victim Services Unit/Delaware Victim Center offers support and resources 24 hours a day through a toll-free hotline: 1800-VICTIM-1.