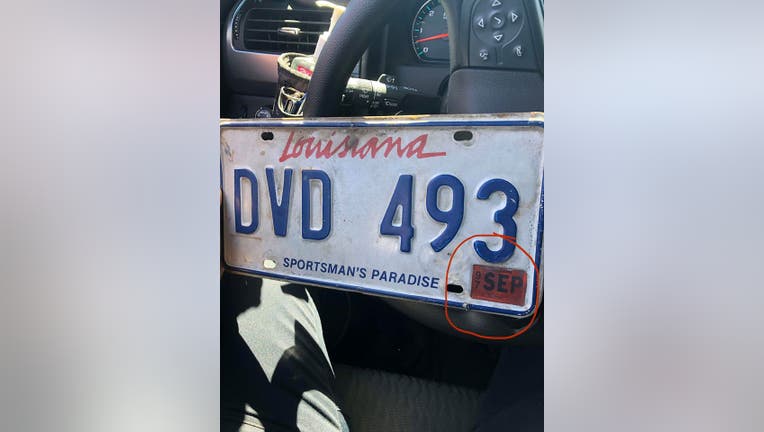 SLIDELL, La. - Police in one Louisiana town say its officers recently managed to catch a driver who was driving on tabs that have expired.

Driving on expired tabs may seem not that big of a deal, but what makes the story special is that the tabs expired long ago.

According to police in Slidell, La., the car sported a license place that had tabs denoting an expiry date of September 1997. Officers pulled the car over on February 28, 2020, over 22 years after the tabs expired.

Officials said when asked about the expired tabs, the driver replied that they were busy lately and forgot to renew the tabs.

Similar cases have happened before. In June 2019, FOX 10 sister station WAGA-TV in Atlanta reported on a driver who was pulled over for having a license that expired over 20 years ago.