Police said the 59-year-old woman was discovered in the home's front bedroom and pronounced dead at the scene.

EAST GERMANTOWN - Police are investigating after they say a woman was found unresponsive in a "pool of blood" by her son inside an East Germantown home.

Officers responded to the 5900 block of North Norwood Street on Sunday morning.

Police said 59-year-old Gwendolyn Fuller was discovered laying across a bed suffering from apparent gunshot wounds to the neck and chest. She was pronounced dead at the scene. 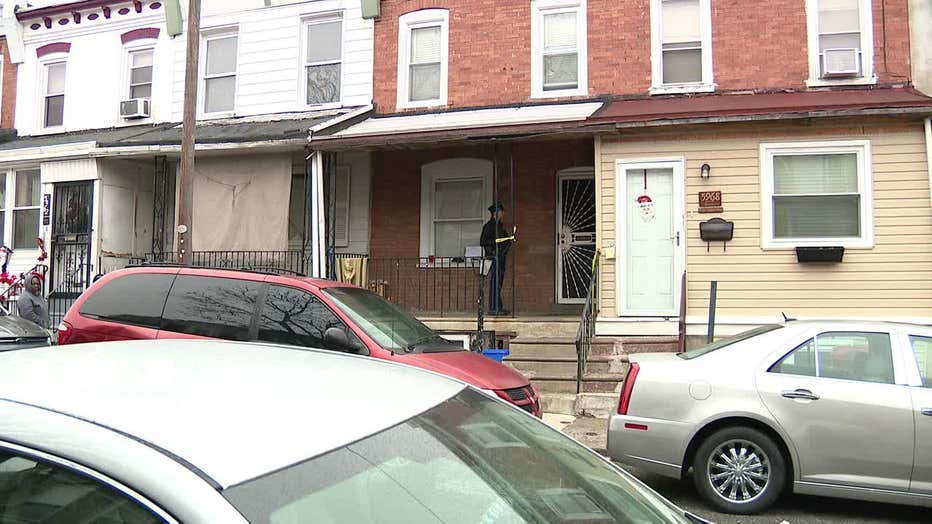 Investigators said Fuller's son last talked to his mother on Saturday afternoon. He allegedly returned to the house on Sunday and discovered the front door locked. After entering the property through the back, he reportedly discovered his mother unresponsive in the second floor bedroom.

No weapon was recovered and no arrests have been made at this time. This is an ongoing investigation.