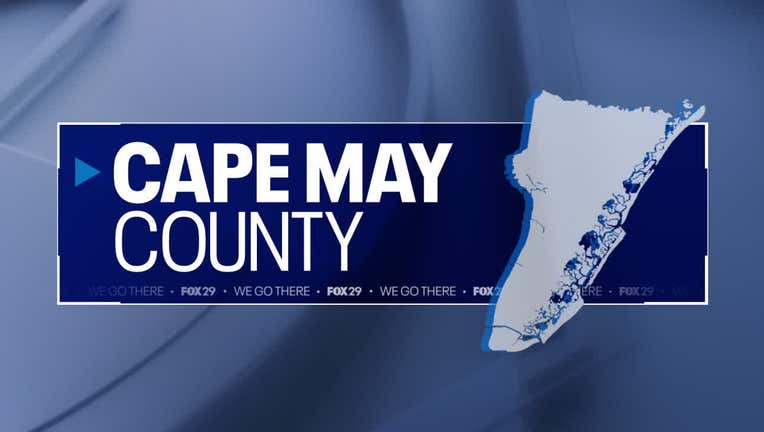 VILLAS, N.J. - Police in New Jersey have released the names of two women killed in a head-on crash last week.

Lower Township police said a northbound car veered across the center line shortly before 3:30 p.m. Wednesday and collided with an oncoming vehicle.

Police on Friday identified the victims as 35-year-old Corinne McDevitt of Villas and 68-year-old Linda Greenfield of West Cape May.

Greenfield was pronounced dead at the scene. McDevitt was unconscious and trapped inside her vehicle, and officials said paramedics tried to revive her after she was extricated but their efforts were unsuccessful.

Police and Cape May County prosecutors are investigating the cause of the crash.