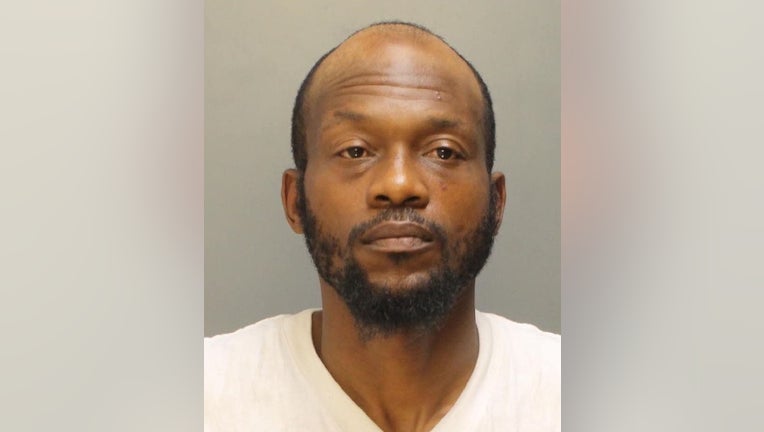 Raheem Geathers, 36, has been charged with involuntary manslaughter, vehicular homicide and related offenses.

Police say 36-year-old Raheem Geathers was spotted in a vehicle on the 600 block of West Master Street at about 2:45 p.m. Tuesday. Police say he recognized an approaching police sergeant and drove onto the sidewalk in an attempt to flee, hitting a parked car and the 63-year-old woman, who died on the way to the hospital. Her name hasn't yet been released.

Police say Geathers fled on foot but was apprehended. He faces involuntary manslaughter and vehicular homicide charges as well as rape and other counts in the July 2018 assault case.

Court documents don't list an attorney representing Geathers and numbers listed in his name were out of service Wednesday.