The victim was found to be suffering from graze wounds to the back of his head and arm. 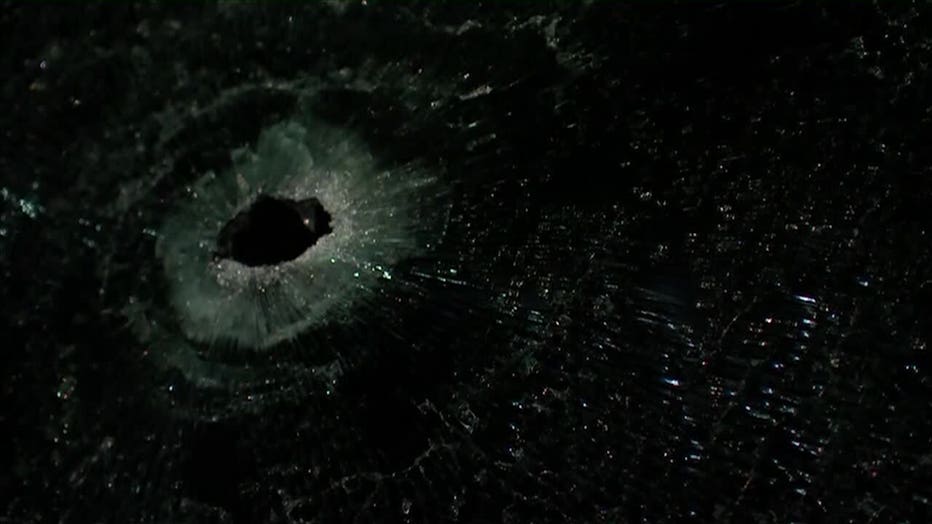 The man was transported to Jefferson Hospital. There is no word on the man's conditon.

Police say the investigation is ongoing. Officials say they are looking for two men wearing all black clothing, using black hospital masks and armed with handguns.